After secretly casting love spells on each other, a couple find out that digging deep into the dirt and the heart can reveal truths.

Gerald and Gina found love after magic but now the magic is gone and they both want out. Problem is leaving is easier said than done when there’s magic involved. ‘The Knot’ is based on a true story, originally retold by a priest, for the purpose of a magazine article written by Jacintha Annius-Lee. The article explored the use of Obeah in Saint Lucia, including ‘love ties’, which was further explored in the film. 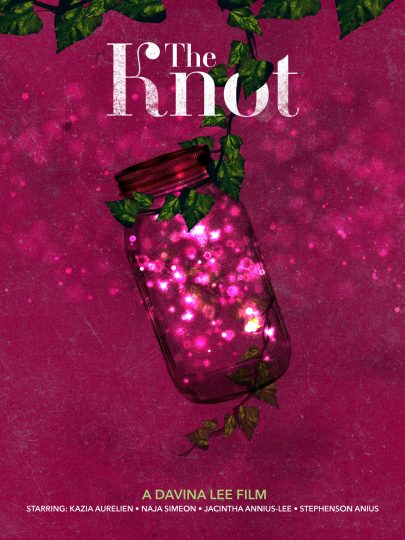 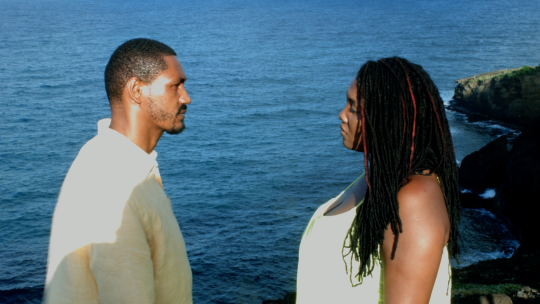