After his son is kidnapped, a Trinidadian fisherman brokers a drug deal with a Venezuelan refugee to traffic cocaine to rescue his son and save his village from a corrupt government official, in exchange for helping her find asylum for her family.

Joseph Marcel; a Trinidadian fisherman on a hunger strike, leads villagers in failed protest of Anita Maraj; a corrupt politician bent on constructing a Petro-Chemical plant that will displace villagers off their land. But when Joseph’s son is kidnapped by pirates, he brokers a deal with a mysterious Venezuelan refugee named Maria ‘Shane’ Valez, to traffic cocaine between Venezuela and Trinidad to pay the ransom and to bribe the politician to get off his land, in exchange for helping Shane bring her family to safety. Now deeply enmeshed in a drug cartel that has brought the pall of loss and bloodshed to the village, Joseph must confront his enemies and face himself in order to deliver his home from the brink of
annihilation. 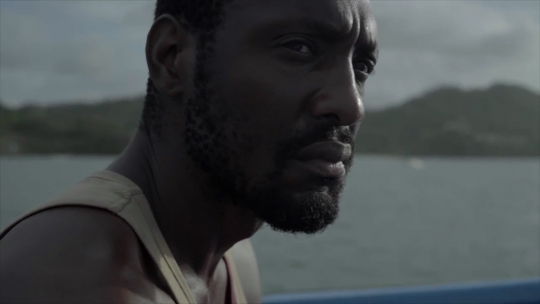 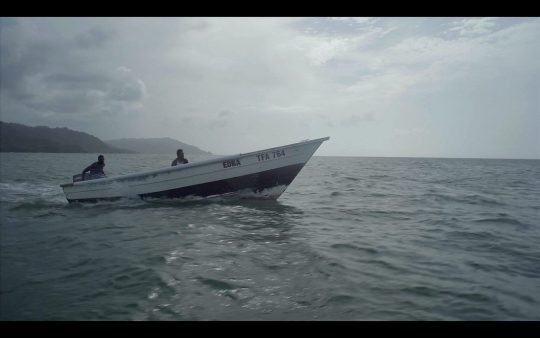 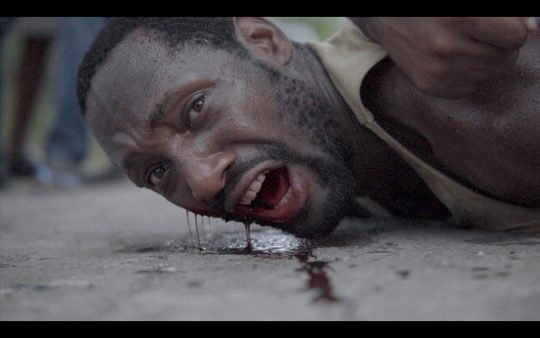