The Cuatro Man is a portrait of Robert Munro, a virtuoso Trinidad and Tobago musician. Regarded as a legend in his own music community, he faces a relative lack of recognition in mainstream culture alongside his four-stringed musical instrument. 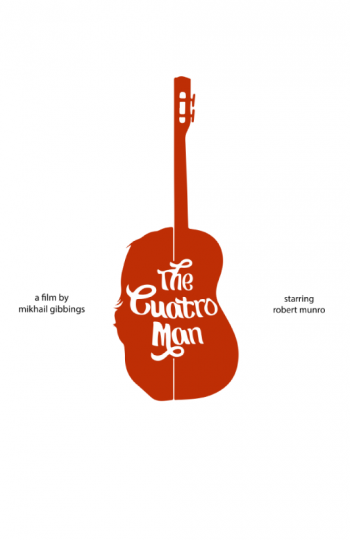