Smallman is Richard Mark Rawlins’ personal exploration of the real and imagined worlds that his father, Kenwyn, made, in the workshop beneath their house.

John Ambrose Kenwyn Rawlins was an ordinary man of modest means. He was a good father, grandfather and husband; an obedient public servant. Yet the most vivid part of his life was lived in was a small workshop beneath his house. In there, at the end of his workday, he made things. From simple push toys to elaborate 1/16th scale waterline battle ship models and dockyards, miniature furniture and dolls houses, he painstakingly constructed everything from scratch, sometimes spending upwards of a year on a single model. Smallman is an exploration of the worlds, both real and imagined, that Kenwyn Rawlins made, as told by his son Richard. 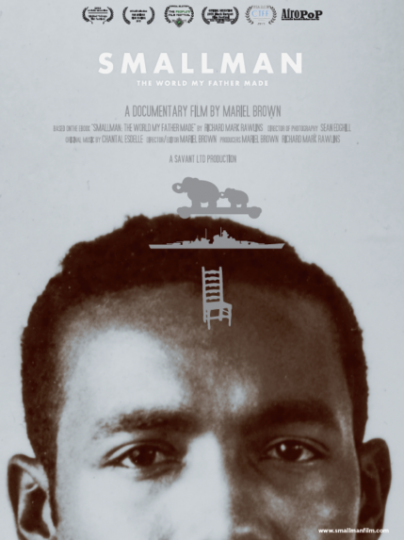 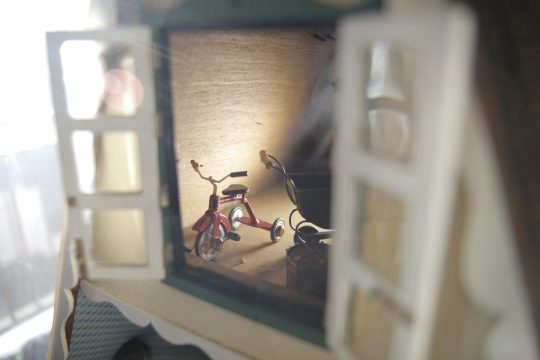