After being released from prison, a man will have to fight his past to recover the love of his son.

After an accident in the world of illegal street fighting and gambling, Sandro is sentenced for ten years in prison. He has to leave his only son, Shendel, behind. When Sandro is free again, all he wants is to recover the relationship with his now-teenaged son. What Sandro doesn’t know is that Shendel’s obsession with easy money has led him to follow in his father’s footsteps, into the world of underground fights. In order to protect his son and win back his trust, Sandro will have to engage in his toughest fight yet. 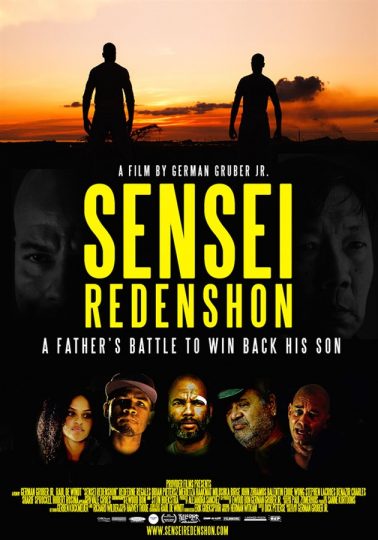 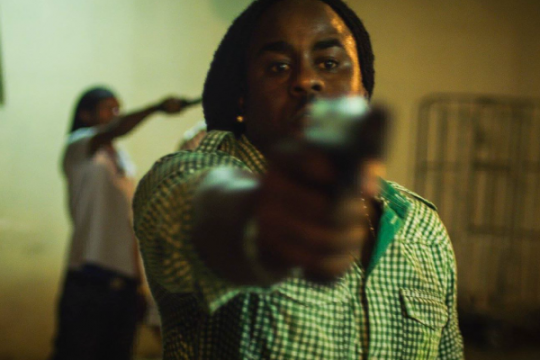