When the rug is pulled from under his feet, a savvy old salt, must navigate the stormy waters of his relationship with his estranged son.

Mortimer Wilfred has arrived reluctantly to live with his estranged son Darian, after the tragic death of his friend and employer Albert.

Evicted from his island home, Mortimer must navigate the challenges of living on the mainland with a son who’d rather send him to live in a retirement home than have anything to do with him. 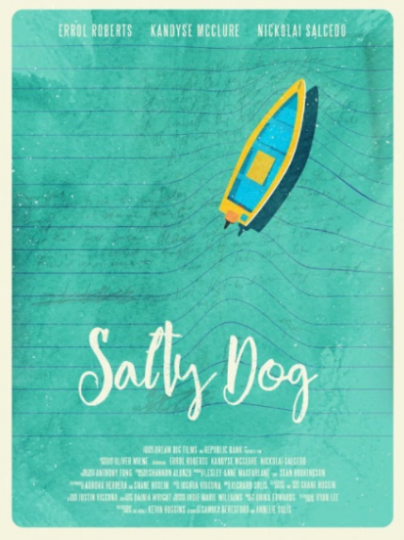 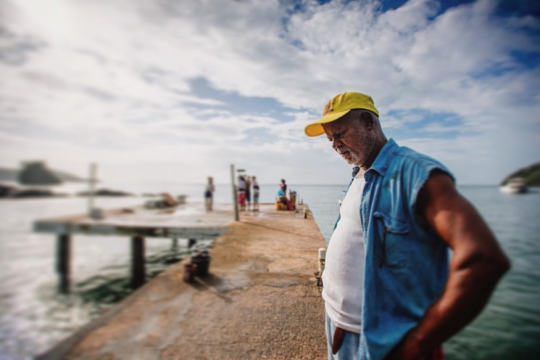