When parang was born in Trinidad, it was played by workers in the cocoa plantations as entertainment for their families and friends after a hard day’s labour. "Salt of the Earth" explores this ancient music tradition called parang and the ones who made it survive.

‘Salt of the Earth’ explores one facet of Trinidad’s culture through the music tradition of parang and the performers responsible for its survival—the parranderos as well as beloved television presenter, Holly Betaudier.

The music sets the pace for the discovery of the island’s beauty, its history, its landscape and its people. This is a journey into Trinidad’s past to better understand how an English-speaking country has managed to keep and continue a centuries-old Spanish tradition. 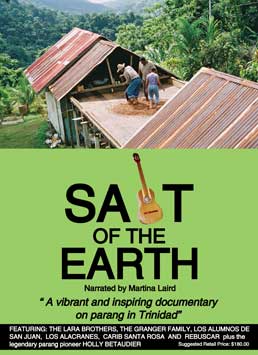 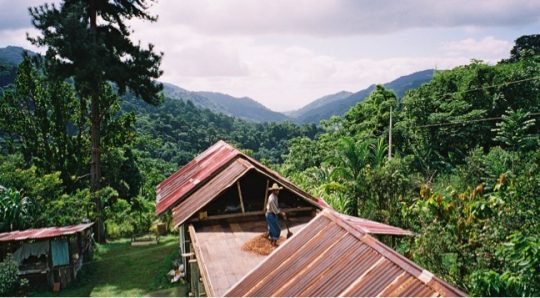