Sometimes you find a way. Sometimes the way finds you. A 12-year-old orphan feels determined to have a say in her destiny, despite life's sudden changes.

12-year-old Sally is at risk of being sent to an orphanage when her grandmother falls ill. Determined to have a say in her own life, Sally’s perseverance pays off.She learns that she can make things happen if she takes action when inspiration strikes. The value of community support also becomes clear and, for the first time ever, she and Granny enjoy pipe borne water at the small, hillside hut they call home. Sally shows young audiences that a self-determining attitude, even more than circumstance, makes our way in life. 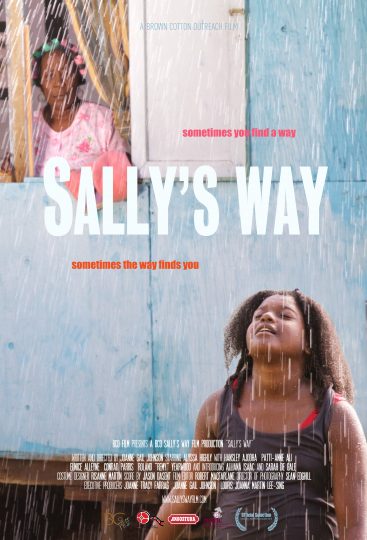