Riding Bull Cart captures a time-capsule moment, and depicts a symbiotic and pure relationship of human and animal (non-human) working together.

‘Riding Bull Cart’ is a portrait of a farmer, Boylie. Boylie carries us on his daily journey to cut grass for his cattle, taking us against the ebb and flow of the quickening pace of modernisation, into a grassy haven where we find refuge from the maddening heat, haze and pollution

The film is a reflection on happiness and personal choice. It confronts a stereotype head-first and overturns it, and pays homage to the path less traveled. 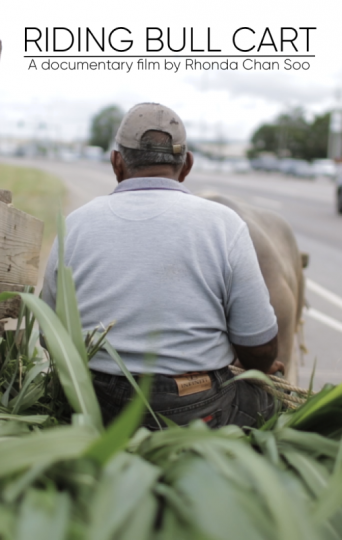 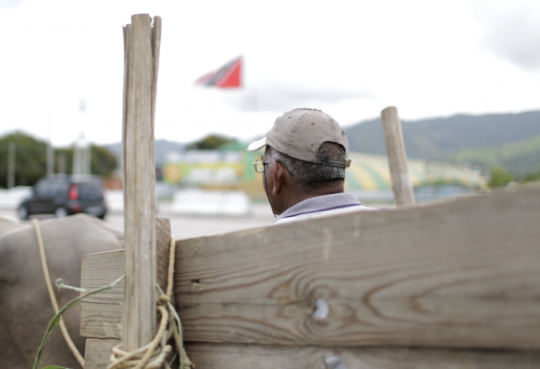