Erle “the crazy runner” is a farmer, an adventure racer and barefoot ultra-marathoner, and now a major advocate for Permaculture in T&T. He was raised in non-farming African and Canadian urban settings, with no prior knowledge of the Caribbean landscape. Armed only with an old photocopy of a permaculture (“permanent agriculture/ culture”) manual, Erle set out to regenerate the land. Against a land history of fire damage, herbicide and pesticide use, his permaculture farm, Wa Samaki Ecosystems, is a hub for ecological farming and learning. 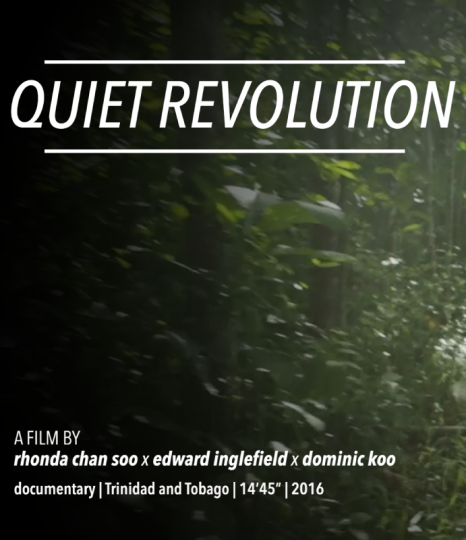 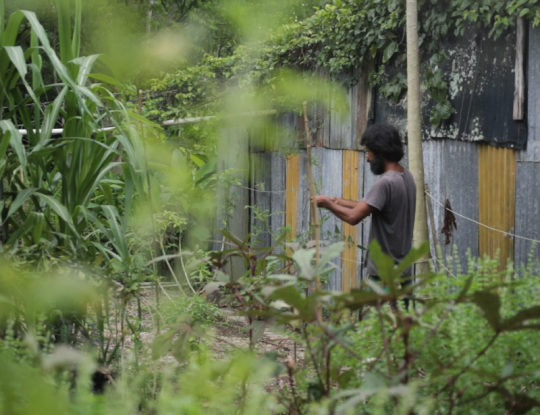