When a pregnant young woman discovers she is HIV positive, her world comes crashing down.

Alicia meets Marvin and quickly falls for him. They decide to take the next step and become intimate. Soon after, Alicia realizes that she is pregnant. The couple takes a routine HIV test and the results are positive. Alicia becomes severely depressed and consumed by guilt. She evaluates her life, decisions, and the possibilities for her unborn child. 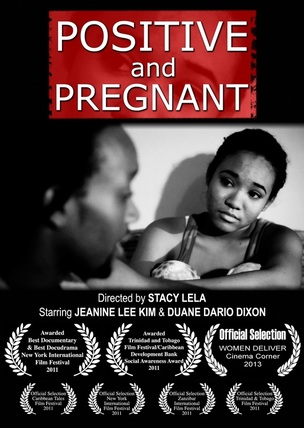