Forged from the love of... money.

PLAIN SIGHT is based on the complex relationship between two bright and ambitious people who grew up together only to become rivals: James, a ruthless underground figure, and Sarah, a shrewd forensic detective. Both are fighting for their communities, but one’s method is lawful and the other’s is not.
James is disillusioned by government policies, sociological prejudice and economic inequalities, and through him we are introduced to a cast of shady characters who straddle several socio-economic groups.

The detective, Sarah, is a highly educated woman – an international scholarship winner who, after a tumultuous childhood (and with some prodding from her father) left Trinidad and barely looked back. Snatched up by the Montreal CSI, she is well on her way to success when she receives a phone call from Trinidad that her sister has been murdered. From that moment, the focus of her life shifts forever and puts her on a direct collision course with James.

The series moves toward its dramatic climax where Sarah must choose between James and her sense of morality, loyalty and justice. Set against the backdrop of an idyllic island where danger lurks just beneath the surface, and criminals hide in plain sight. 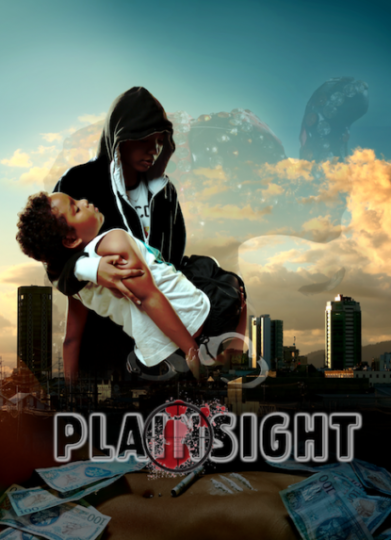 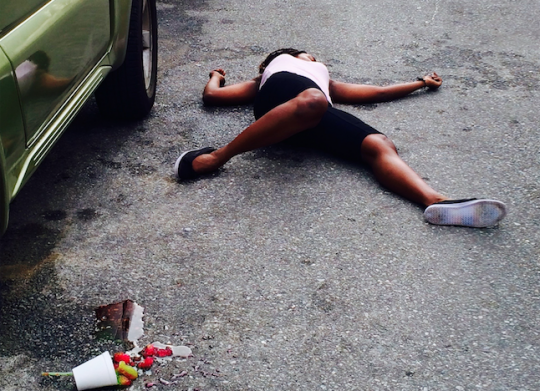