Carnival artist Peter Minshall tells the story of the design and construction of Paradise Lost, his first masquerade band for the Trinidad and Tobago carnival in 1976.

‘Paradise Lost’ documents Peter Minshall’s recollection of the first band he ever designed under Stephen Lee Heung. The veteran producer of masquerade bands for Trinidad Carnival, Stephen Lee Heung, invited Peter Minshall to design his presentation for 1976 Carnival in Trinidad. Paradise Lost was the band and this documentary provides a blank canvas on which Masman, Peter Minshall relates the story, from the concept to the crossing of the stage at the Queen’s Park Savannah. The legendary mas man tells the story with the aid of his beautiful drawings of the costumes and live footage as only Minshall can. 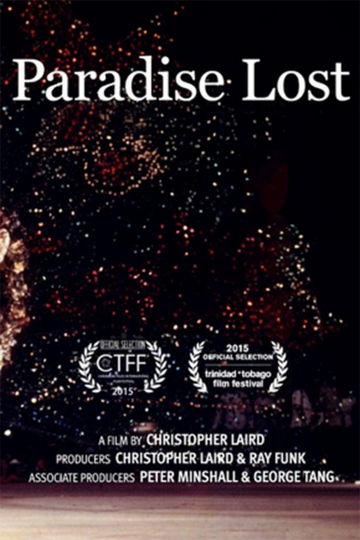 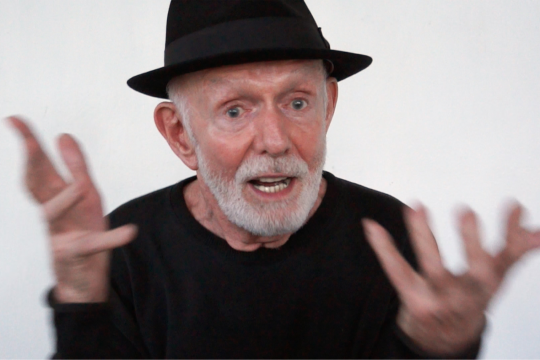 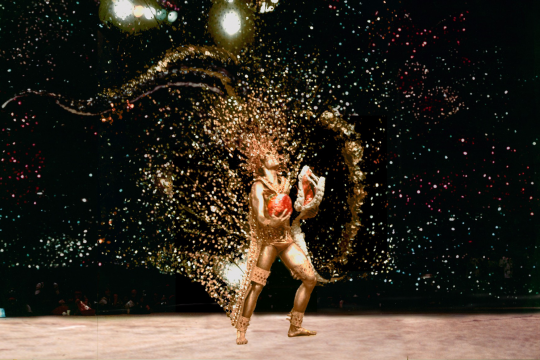