OSO is a journey through the story of a pop icon told by its own protagonists, the Tous family, the most famous jewellers in Spain.

OSO tells the history of TOUS from its beginnings, when Salvador Tous’s father began as an apprentice watchmaker, to the present day. The documentary recounts the achievements, controversies and visionary character around the milestones that have defined the success of this family business and analyzes in detail its flagship product: a bear with childish shapes, loved and hated in equal measure, which has ended up becoming a pop icon. World Premiere at the Festival de Cine de San Sebastián 2020. 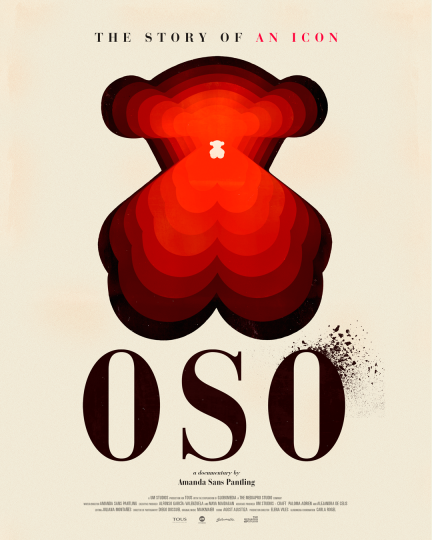 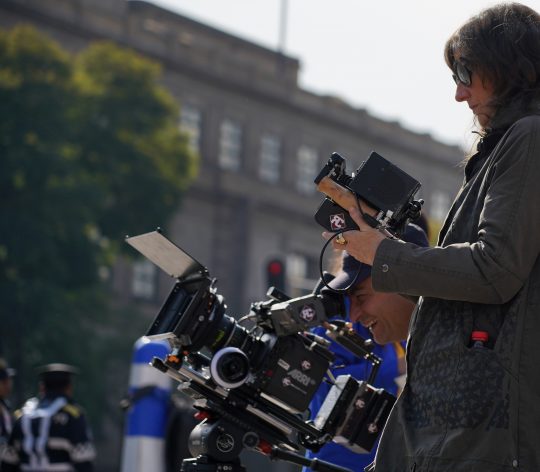 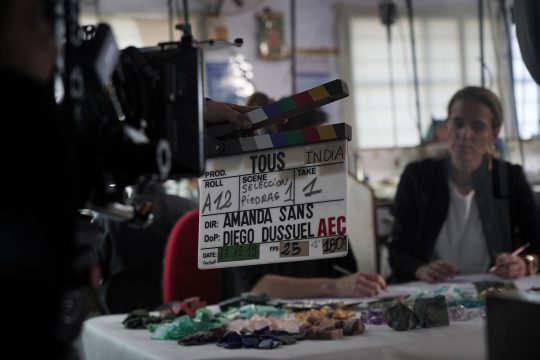