A young country boy has an encounter with a mythical creature in the woods.

Ten-year-old Johnny is a bright but naughty boy living in a small country village in Trinidad. From terrorizing his brother to stealing mangoes from the neighbours, he causes his mother no end of trouble. Left alone to look after his brother one day, Johnny’s true nature is revealed when he encounters some douens – mischievous spirits of lost children that haunt the forest. 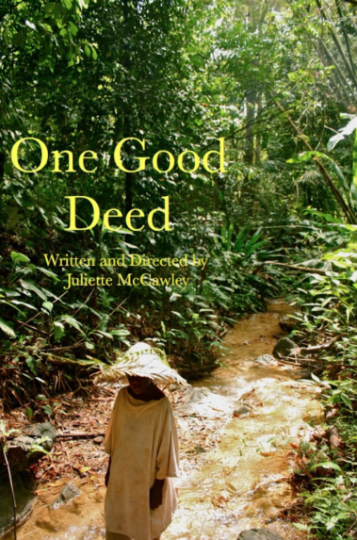 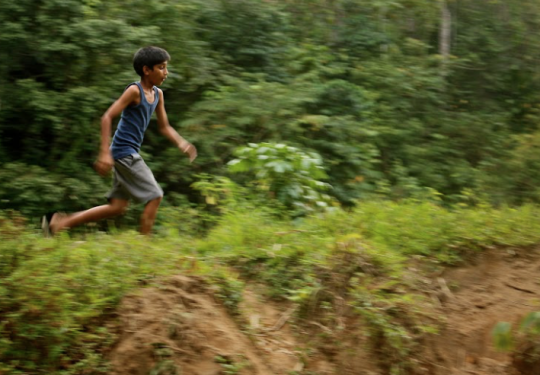