Mervyn, a Trinidadian fisherman gets mixed up with a drug lord and past demons come back to haunt him and a sacrifice must be made.

When a peaceful fisherman is guilted by his drug-dealing friend into helping him deliver some “packages” for a well-known drug lord to an isolated island in the Caribbean Sea, he is forced to overcome a distressing situation and make some scarring choices in order to survive. 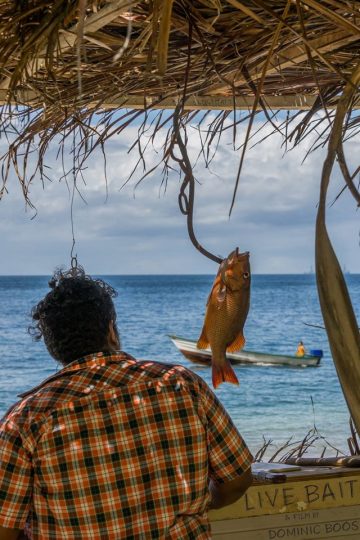 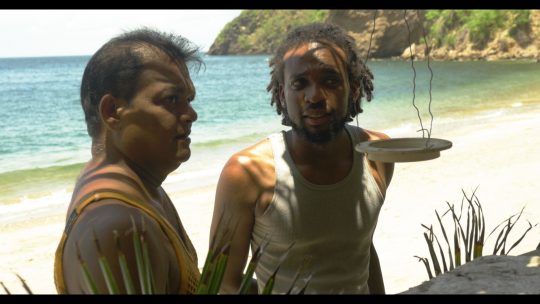