Inward Hunger reveals Eric Williams in unprecedented depth: the world that shaped him, the forces to which he at times succumbed, and those he fought to change.

Inward Hunger explores both the political and personal life of Eric Williams, in order to understand the multiple sides of his complex and enigmatic character. The documentary goes beyond ‘Williams as Prime Minister’ to examine the diverse facets of Williams’ personality, ideas and behaviour as eldest son in a large family, student, historian, writer and educator, husband and father, friend, professor, international civil servant, and Party leader.

This portrait of Williams reveals the aspects of his family and school life that shaped his personality; his understanding of colonial society and his uneasy place in it, having won access to an elite colonial education, yet facing financial hardship throughout his youth, and a pervasive sense of discrimination; his charisma and public persona as a father-figure, a saviour, a domineering and eventually distant leader; his privacy and intensity in close/intimate relationships; his mentors and the sometimes traumatic breaks with them; his career as an educator in the classroom and in the public sphere; his entry into politics; his dominating leadership style and charismatic, yet changeable political personality; his vision for an independent society—his reforms and social transformation, hesitancy to change the status quo, the deep loyalty and strong opposition he engendered from within the Party he created and the wider society. 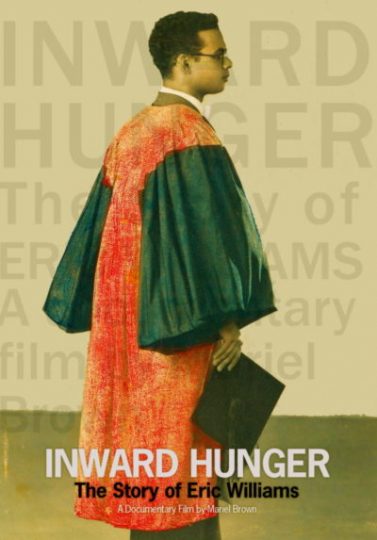 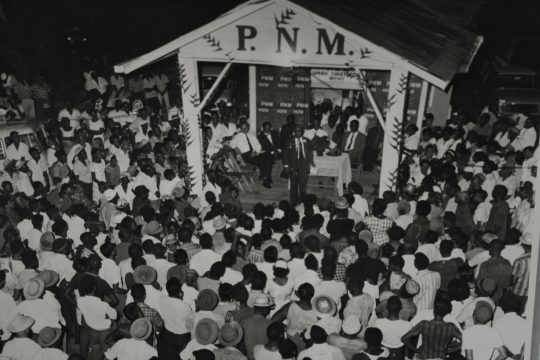