Trying to be a part of the solution, Onika works hard to build trust in her role as a police officer.

Mother of three, Onika James has had a life filled with challenges, obstacles and heartache. Through this documentary, we see how her difficult past only made her stronger and lit a fire in her to reach for a different life, one in which she could help her community. Taking great pride in the work that she does, we see how she is driven by the desire to be part of the solution and not part of the problem. Her three children are the centre of her life and a new husband gives her strength. But she still faces challenges of raising a teen son in an area known for crime and must work hard to build trust in her role as a police officer. 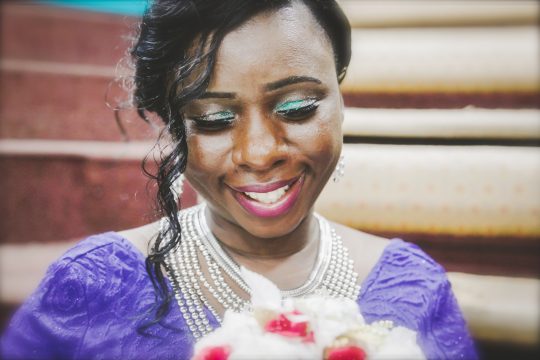 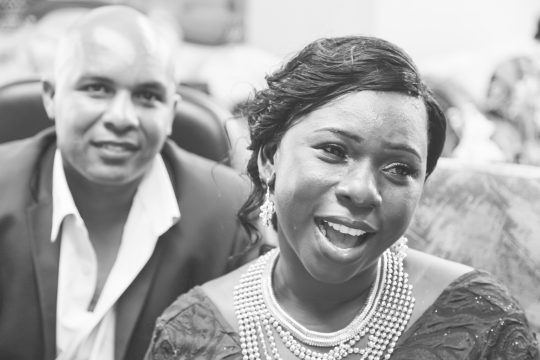 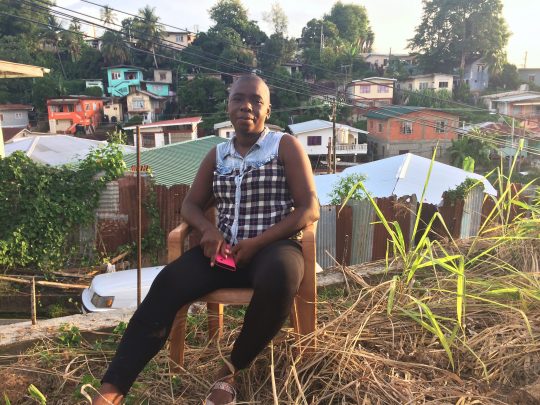