Intimate conversations with homeless people in the streets of Port of Spain, capital of the Caribbean island of Trinidad and Tobago. with Sketch and Yankee.

Green & Yellow features intimate conversations with Sketch and Yankee—two homeless people in Port of Spain, Trinidad. The film shows the homeless as a neglected part of the social environment, separated from society, and attempts to bridge that barrier. 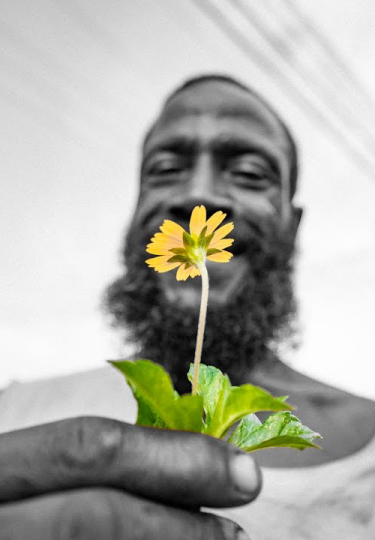 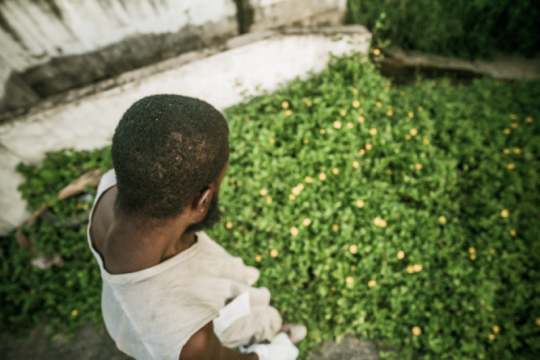