'Fires of Hope' was filmed to commemorating the Independence of Trinidad and Tobago.

Artists, bankers, businessmen, fishermen and agriculturalists, economists, workers—citizens all—from Port of Spain to Charlotteville, reveal their hopes and criticisms of Trinidad and Tobago after many years of Independence. Seen against the expectations expressed through our national anthem and contextualized in the push for separation from the British Empire and the physical reality of the islands, with the music of our people ringing throughout. 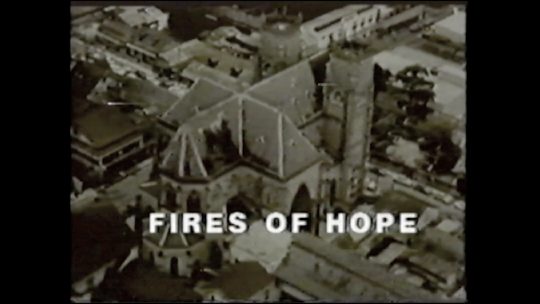 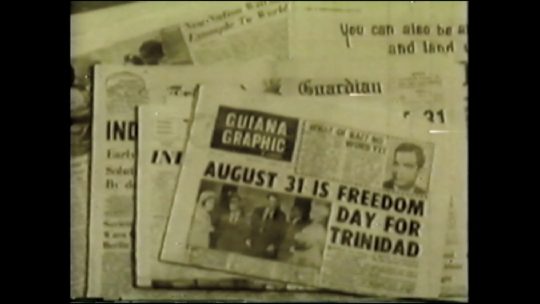