An undocumented immigrant and his son are smuggled into London, hiding a desperate secret.

After being smuggled into the country with his young son, an illegal immigrant is forced to go on a desperate quest late at night on the gritty streets of London.  Left alone and penniless, the young father is forced to go on an urgent quest in the dead of night.  When his luck goes from bad to worse in the gritty neighbourhood, he is forced into an act of quiet desperation. 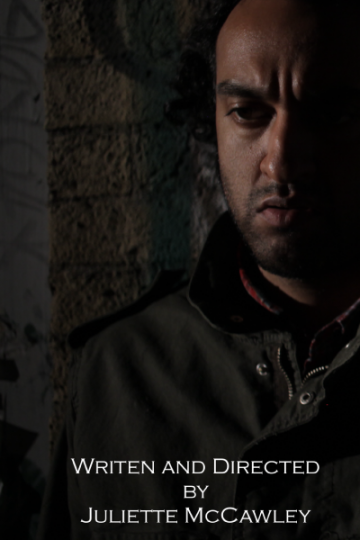 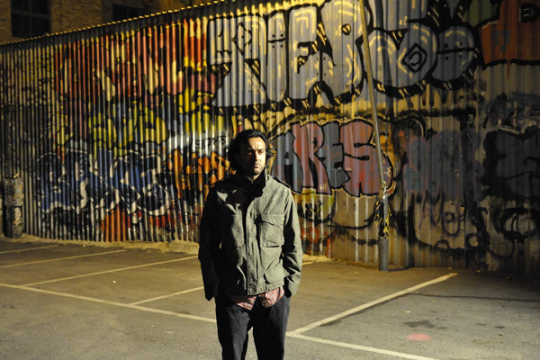