A tale of fashion and rebellion in paradise

Parisian crossdresser Vincent travels to his homeland the Caribbean island of St Lucia to stage what he believes will be the fashion show of his dreams. But on an island of fierce sexual politics, his arrival sparks immediate controversy with his flamboyant persona and sexuality splitting public opinion. Vincent soon begins to criticize the local fashion industry which leads to resentment from some of the islands’ elite. It is not long before he is fighting local hostilities, homophobia, and island officials. The fashion show soon becomes a direct challenge to the island’s status quo, and it isn’t long before it all starts to go wrong.

Cinema on the Bayou 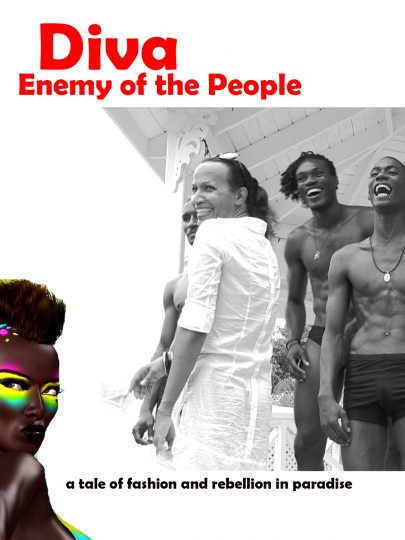 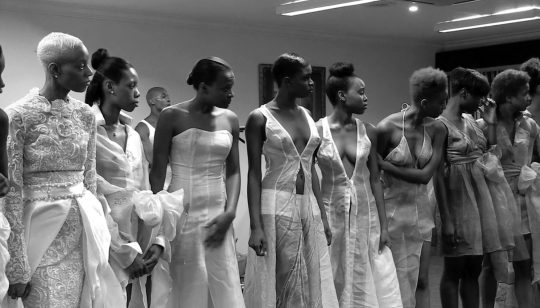 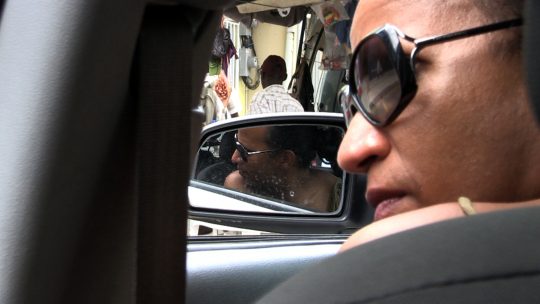