City on the Hill is a look at the history of the communities erected on the hillside slopes of Laventille. The film examines the evolution of the chequered relationship between the landscape and its inhabitants, as well as selected aspects of Laventille’s architecture.

‘City on a Hill’ is a documentary film capturing the built and cultural heritage of East Port of Spain and exploring how the contributions made by this urban settlement may be harnessed for economic growth. Through archival research, interviews with residents, and historical markings on the landscape, the film captures the proud identity of the people of the districts on the eastern fringe of the city of Port of Spain that are collectively called Laventille. It examines it’s past and present history, its rich built and cultural heritage through testimonies of creativity and survival of its citizens young and old. 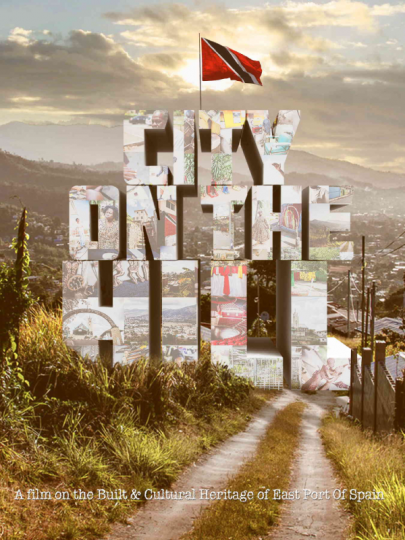 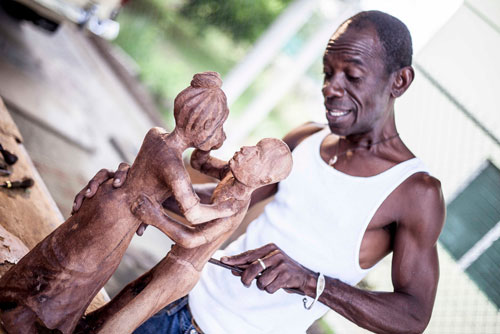