A young West Indian nanny in New York City wants to reunite with her daughter back in Trinidad for her birthday party.

In New York City, Rajni is a homesick nanny to the upper middle class. She keeps in touch with her own daughter, Mosaic, back in Trinidad by videochatting with her. When Mosaic realizes that her mother will not be there for her birthday party, Rajni obsesses with how she can join her. 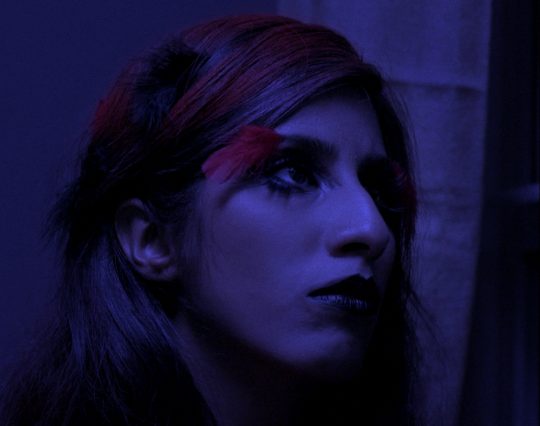 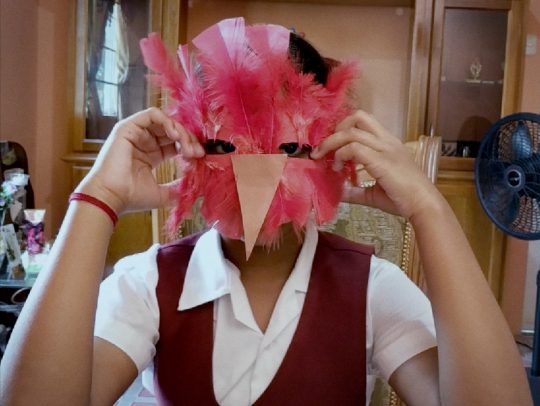 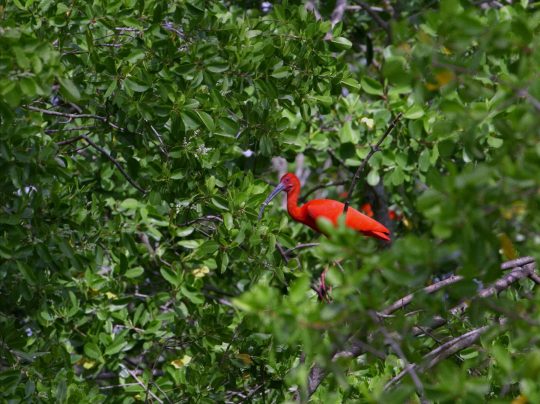