Bim's violent past catches up with him....

After his father’s death, Bheem Singh is sent to live with his aunt in Port of Spain. Bullied at school and abused at home, he runs away and begins a life of petty crime. After returning to the countryside—and taking a new name, Bim—he becomes leader of the sugar workers. Bim is soon made leader of the colony’s opposition party. It won’t be long, however, before his violent past catches up with him. 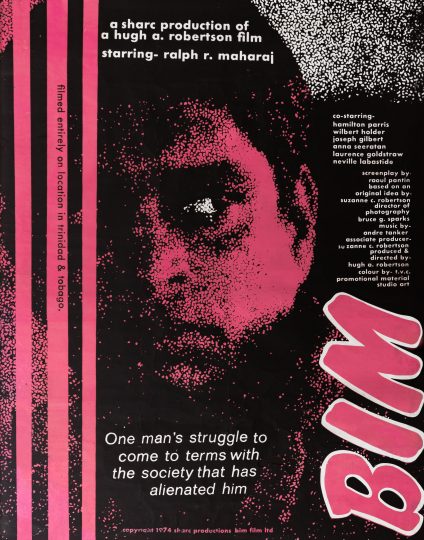 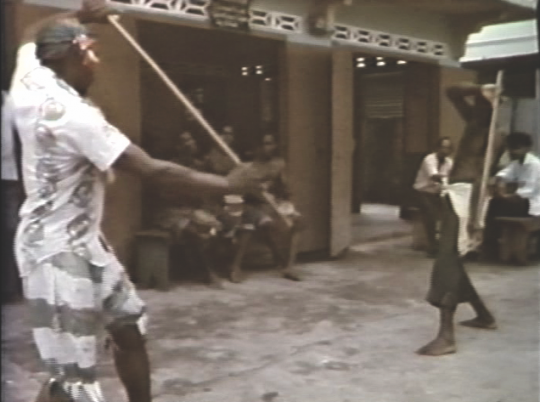