When a barrel arrives from London bearing an unwelcome parcel, a caregiver in Barbados makes a hasty decision that risks destroying her special bond with a beloved child.

“AUNTIE,” is a middle-aged seamstress and respected caregiver in her rural Barbadian community. Raising children whose parents are unwilling or unable, Auntie instills discipline, traditional values and a strong moral code. Twelve-year-old KERA is her latest ward and a special child to whom she has grown uncharacteristically close.

Seven years after Kera’s mother emigrates to England in search of a better life, Auntie is confronted with the day she has long dreaded.  The day the plane ticket which will reunite Kera with her mother, arrives. Unable to accept the inevitable, Auntie makes a hasty decision, which goes against everything she claims to stand for.  She risks damaging the special bond between them on the eve of the child’s departure. 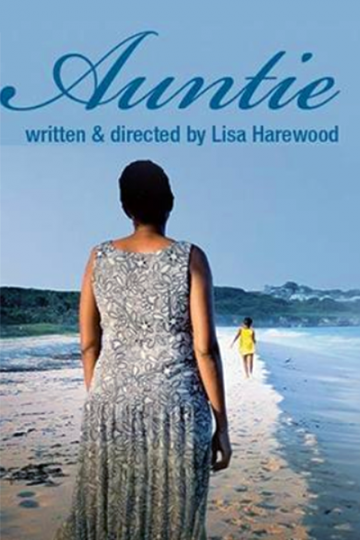 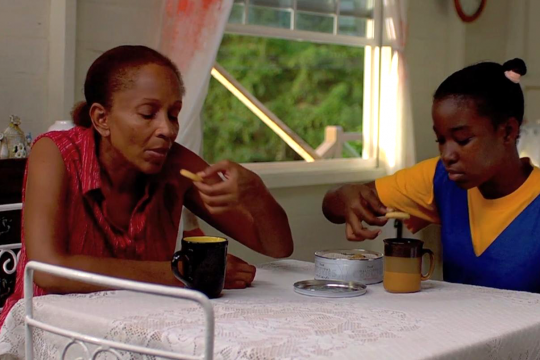