Art Connect reveals how creativity has inspired and changed the lives of "at risk" kids living in the disenfranchised and volatile area of Laventille, in Port of Spain, Trinidad.

Art Connect is told by the children, who had access to different forms of art-making with which to express themselves, including film making. The children were given small video cameras so they could film their own stories about their lives. Through their talking, painting, singing, filming and dancing, we are allowed into their world. 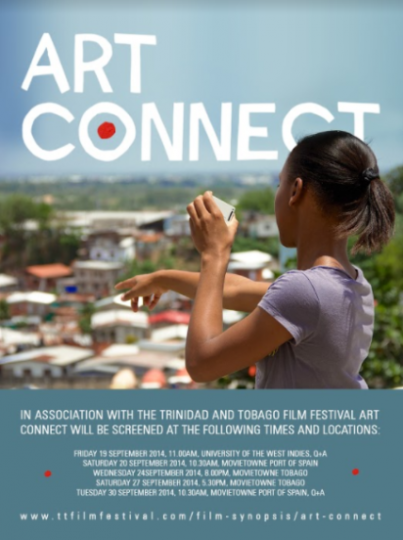 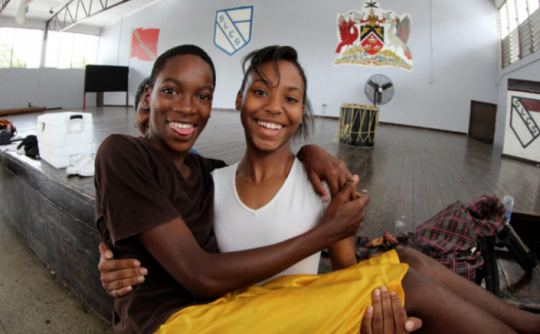