This beautiful re-imagining of Shakespeare's magical fairy tale "A Midsummer Night's Dream" is set modern day, under a full moon and during a Caribbean Festival.

The Cropover festival, lovers’ quarrels, powerful herbs…and fairies. Those are the ingredients that director and screenwriter Shakirah Bourne has brewed into a modern-day retelling of A Midsummer Night’s Dream. Set in Barbados, the film mixes Shakespearean language with Barbadian dialect amid lush tropical imagery for a Caribbean take on a comic classic. 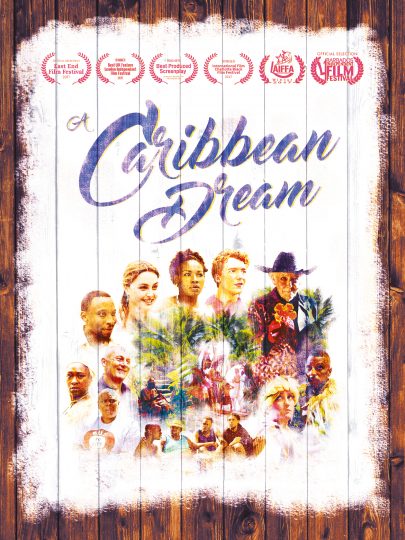 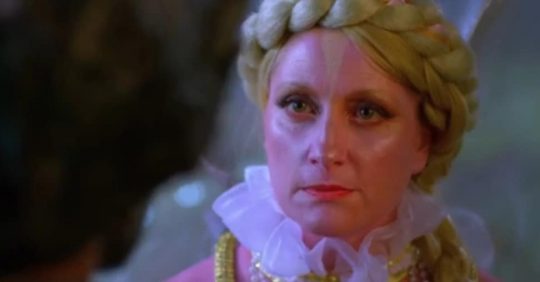