Sent abroad by his mother to 'grow up', Sean quickly realizes how much he has depended on her when he is faced with the prospect of making his first meal.

Sean is a spoilt young man that has been coddled and cared for by his mother for far too long. He is sent to the UK by his now fed up mother, forcing him to take responsibility for himself.

Basic life skills prove to be a challenge, especially the prospect of cooking his first meal. Spurred on by his mutinous stomach and hankering for a taste of home, Sean embarks on the journey to making his first cooked meal.

His impatient and impetuous attitude must change in order to complete this mammoth task. 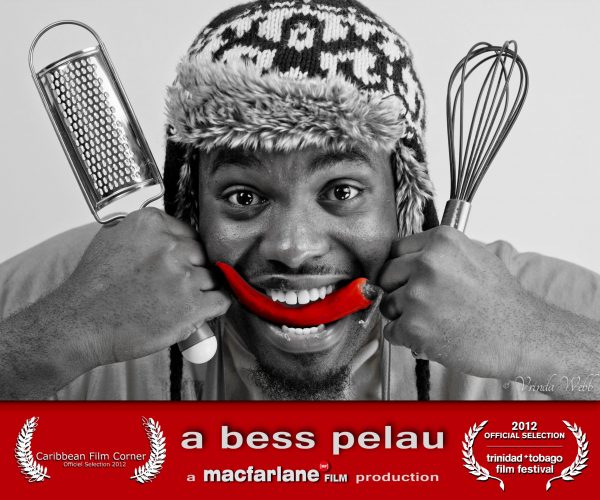 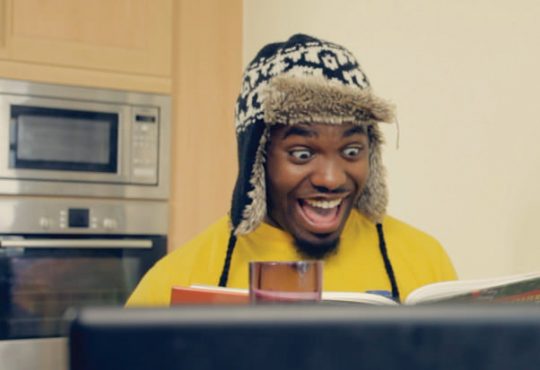