Spoken-word poet Muhammad Muwakil narrates one of his compositions, about life in the Belmont suburb of Port of Spain. Arresting images of the streets of Belmont during the early hours of the morning accompany his recital.

“It’s 4 am. Amen. I still alive. Belmont didn’t take my life last night.” Against the tranquillity that precedes a bustling dawn, Trinidadian spoken word poet Muhammad Muwakil conjures a powerful picture of life in a suburb of Port of Spain, Trinidad. His evocative depictions of the dangers that linger around every corner help define this dynamic neighbourhood. 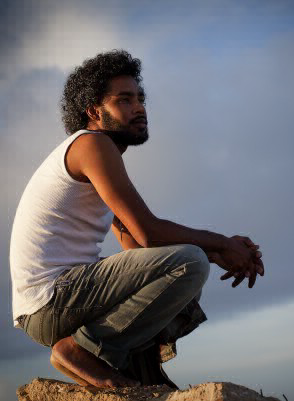 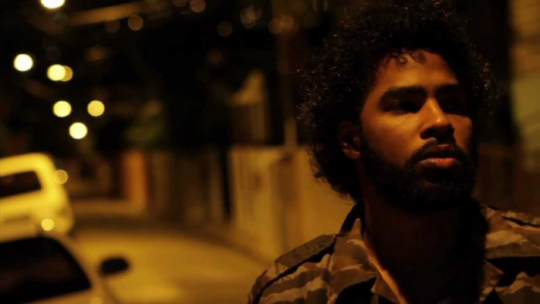