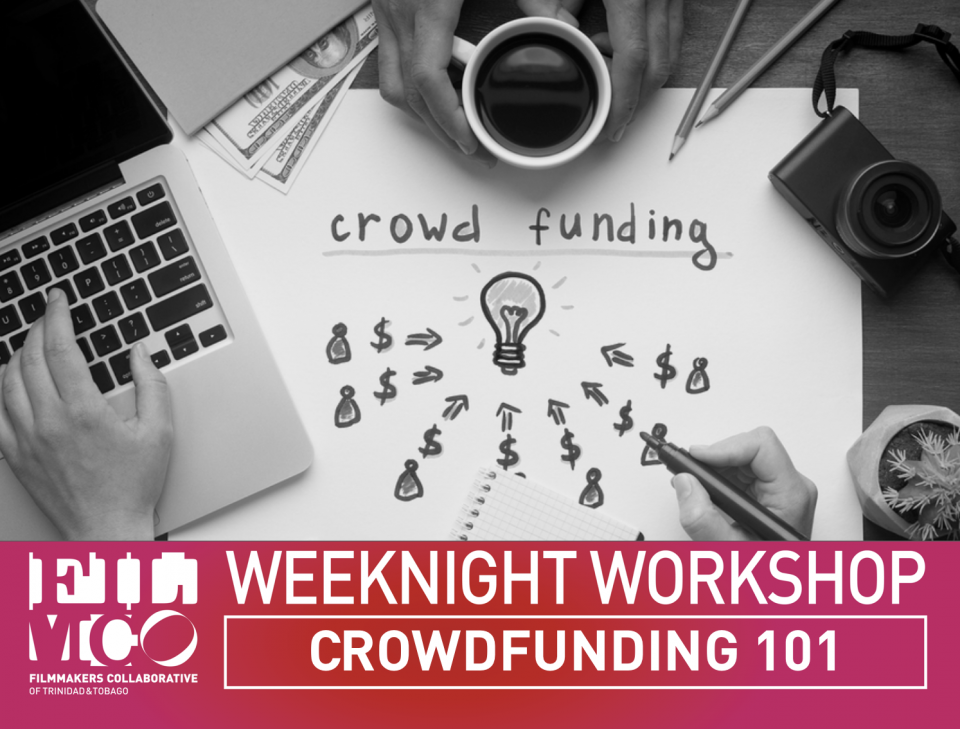 Fundraising for a film or television project is often the stage at which many fantastic ideas fail, because of a lack of money to advance the project. Increasingly, productions are turning to crowdfunding as an essential element of their fundraising arsenal.

In this two-part Weeknight Workshop, award-winning filmmaker and television producer, Mariel Brown, gives a wide-ranging lesson in both preparing for and running a successful crowdfunding campaign.

On the 16th and 17th of April, join Mariel as she shares essential crowdfunding strategies, planning tools and execution tips, so that you too can run your own successful campaign.

Where: From the comfort of your own home via Zoom conferencing
When: Thursday 16th April and Friday 17th April, 2:00PM -3:30PM

For Member and Student discounts please email us at admin@filmco.org  for discount coupon codes.

ALL Students must attach a copy of their student IDs to the email.

Book your space right away by using this link!

Mariel Brown is an award-winning filmmaker and director of the creative and production companies SAVANT and SAVANT Films and a co-founder of the filmmaker organization, FILMCO. Mariel has been working in film and television since 1997. She is committed to uncovering and documenting the Caribbean’s rich history and culture and is especially interested in exploring the lives of its often-unheralded artists and writers. Mariel’s most recent film is the feature-length documentary, Unfinished Sentences, a personal exploration of her tumultuous relationship with her late father, writer Wayne Brown. Mariel is a four-time trinidad+tobago film festival award-winner, and both her film and television work has won awards locally and internationally.