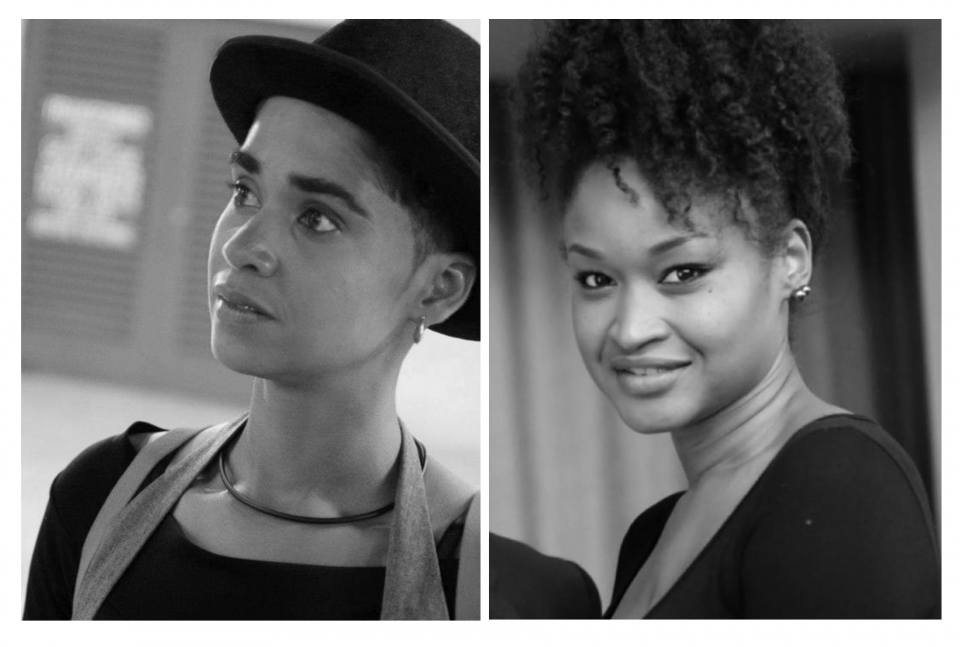 We’re delighted to announce the selected filmmakers for the EFM Doc and Fiction Toolbox programmes: Princess Donelan with her documentary film, ‘Friends of Soldier‘ and Rhian Vialva with her fiction film ‘The Roaring 70s‘. Both filmmakers will participate online in a series of developmental and mentorship sessions in preparation for the 2023 in person European Film Market in Berlin. At FILMCO we hope that their participation in the market will bolster and help advance their film projects as well as grow their capacity towards operating within the international industry.

FILMCO convened a small selection committee to review the applications and select the projects based on a series of criteria. Marks were added to a score sheet, with the projects (which met the criteria) with the highest scores selected for participation.

Princess Donelan has been involved in film for over 20 years. Born in Trinidad to Grenadian parents, she grew up in Grenada, returning to Trinidad to pursue her dream of working in the arts. She acted in six seasons of the popular TT soap opera, ‘Westwood Park’, and subsequently began working in production. She has been the location manager and fixer for various international and local film and television productions, including HGTV’s ‘House Hunters International’ and National Geographic’s ‘Locked Up Abroad’; the feature length documentary, ‘Forward Ever: The Killing of a Revolution’; she was associate producer of the Trinidad and Tobago feature film, ‘God Loves the Fighter’. Most recently, Princess was lead location manager (Tobago) for CBS’ reality series, ‘Amazing Race’ and fixer for BBC Studios on ‘The Story of Michael X’. She has also worked with the trinidad+tobago film festival and Box small Festival (Scotland) during the Edinburgh Fringe Festival.

Rhian Vialva freelanced in the film industry for 10 years, working on the production of documentary and fiction films as well as in television. Simultaneously, she also worked on eight editions at the trinidad+tobago film festival (ttff), the most recognised film festival in the region. At the 2015 edition, she coordinated the inaugural Caribbean Film Mart.

Rhian is the founder of Pitch Black Productions, a production company that facilitates co-productions between Europe and the Caribbean. She is currently developing ‘The Roaring 70s’, a co-production between Trinidad & Tobago, Belgium and Rwanda.