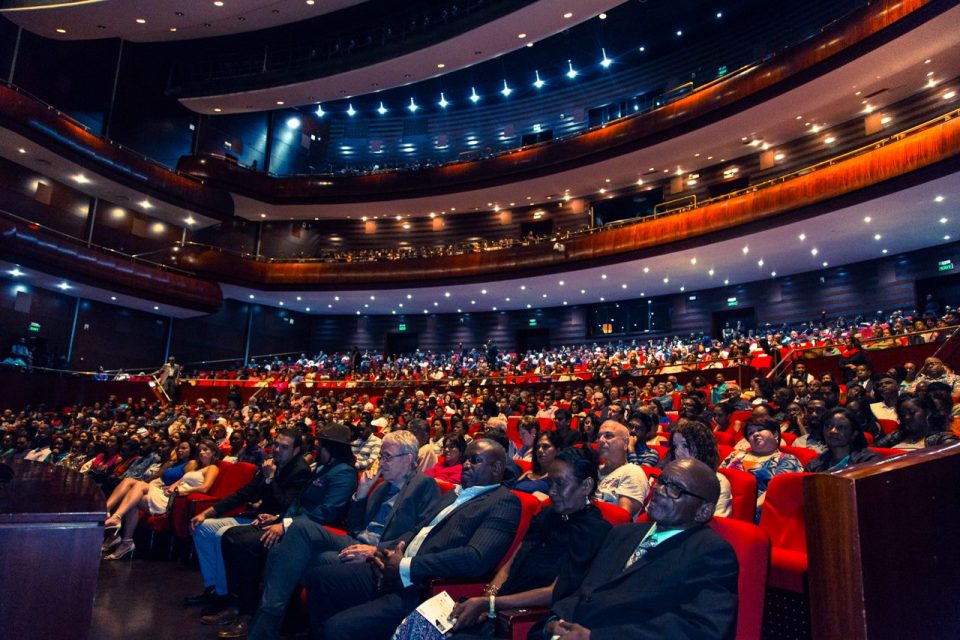 The 2017 edition of trinidad+tobago film festival, which opened at the Lord Kitchener Auditorium at NAPA September 19th, drew its largest crowd to date, with audiences eager to see Director Michael Moolheedar’s film adaptation of the classic Trinidad novel, Green Days By The River.

The screening marked the second year running that a feature length narrative, shot in Trinidad and Tobago and produced by a Trinidadian filmmaker, was the opening night film at the festival, with Play The Devil opening the 2016 Festival.