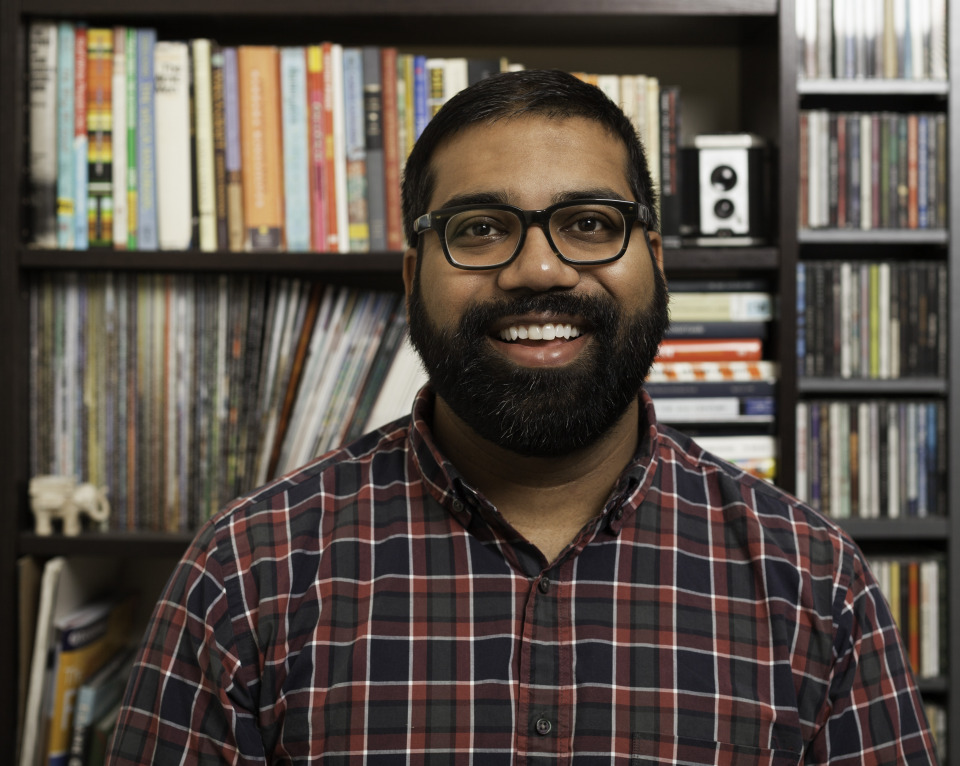 This article was first published by Newsday on March 13th.

That is one of the things you can discover with the theatrical premiere of the 47-minute documentary on Alleyne, Party Done, by filmmaker Ian Harnarine.

“The story is focusing on how he makes the controversial show Crime Watch. It’s a portrait of him as well. Hopefully, we understand why he does the things he does and hopefully, we see him in a different light.”