MAKE A FILM AND WIN A STARTER CAMERA KIT! 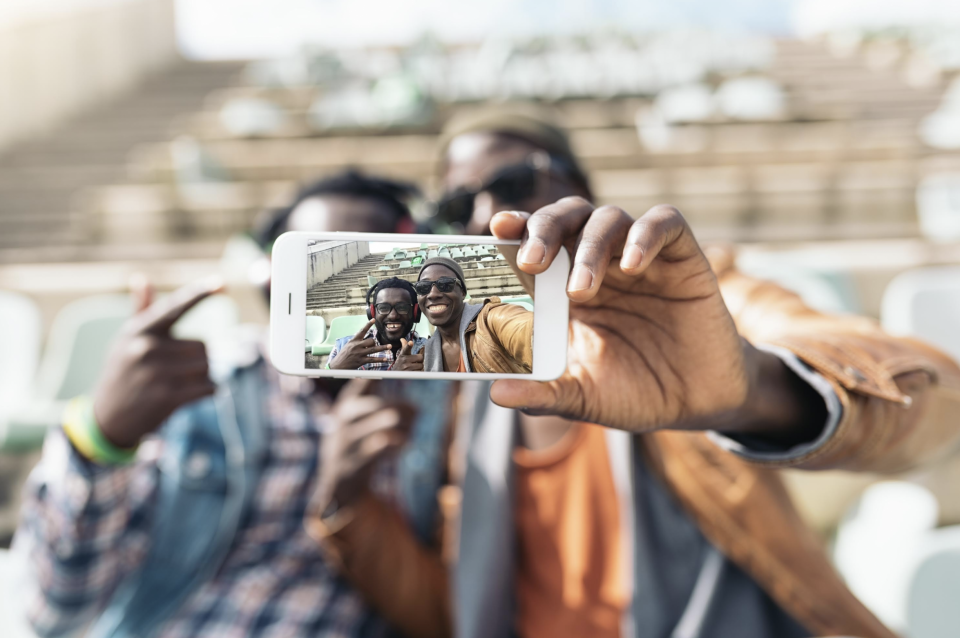 love in the 21st century

smartphone filmmaking competition
presented with the support of idb

FILMCO in partnership with IDB announces our first smartphone short film competition for filmmakers aged between 15 and 25. We’re looking for stories about love in the 21st Century – familial, platonic or romantic. We encourage filmmakers to produce creative stories that posit ideas of peace and harmony; stories that connect us, regardless of gender, race, sexuality, class or disability. This is a chance for young and emerging filmmakers to tell your unique stories about what love in the 21st Century looks like to you. The top three films will be screened during ttff/22 with the winning filmmaker receiving a starter camera package sponsored by IDB.

Love in the 21 Century Smartphone Filmmaking Competition is made possible through the support of the InterAmerican Development Bank.