Learn the fundamentals of production design 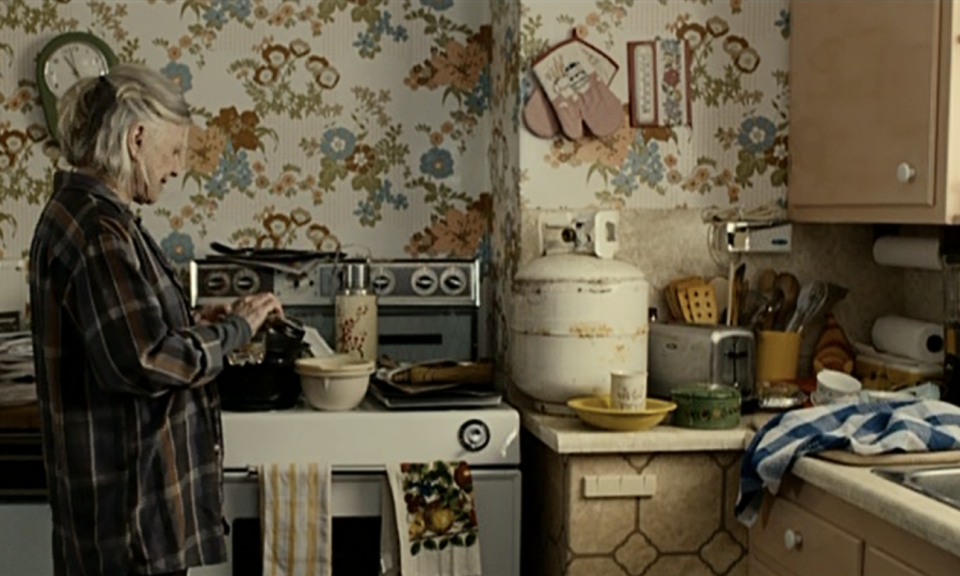 Our next offering in our FILMCO Weeknight Workshop series is an exciting, two-part introductory course on the craft of production design., presented with the support of the Canadian High Commission. Our facilitator will be Canadian production designer Rose Lagacé who has designed productions for CBC, Hallmark, and Lifetime among other broadcasters.

Production design in film- what is it, and what does it entail? According to the website shortoftheweek.com, it is “the overall look of a film that illustrates the setting and visual style of the story. It includes the design of sets, location choices…and the choice and supervision of props.” Production design involves the art department of a film which includes many other departments in addition to those listed above.

FILMCO members/ students can receive a 20% discount on the ticket price. To receive a discount code, please email admin@filmco.org.

Rose Lagacé is a production designer based in Toronto, Canada. Rose graduated from Niagara College of Applied Arts & Technology having studied film theory and art history before moving to Toronto to pursue filmmaking.

Dipping her toes onto various film and television productions as a production assistant allowed Rose to quickly learn the lay of the land and find her calling in the art department.

Since those early days, Rose has had the opportunity to production design several independent feature films including the indie gem At Home By Myself… With You, the CFC’s Old Stock, TIFF Official Selection Wet Bum, and the teen hit Almost Adults, which is now available on Amazon Prime Video.

Rose has designed several TV movies including films for CBC, Hallmark, Lifetime, and the Space network. She also production designed Amy Jo Johnson’s comedy feature directorial debut, The Space Between, the dramatic thriller Ordinary Days, a feature film told in three acts by three different directors, as well as, Trouble in the Garden, a story involving the devastating after-effects of the Sixties Scoop.

Most recently, Rose had the pleasure of production designing the award-winning critically acclaimed series, the Baroness von Sketch Show, for IFC and CBC and the sophomore season of the sketch comedy series TallBoyz for CBC.