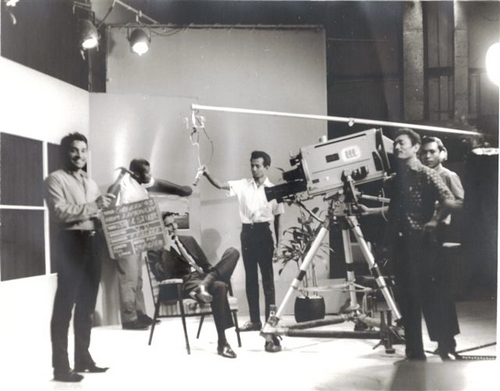 FILMCO, the Filmmakers Collaborative of Trinidad and Tobago, welcomes today’s announcement that a new public service broadcaster, TTT, is to be formed with a mandate that puts local content front and centre and we call for partnership between stakeholders and the government in the transition from CNMG to TTT and in creating a public service broadcasting model that is unique to Trinidad and Tobago.

Public television’s primary mission is public service. The new TTT must be mandated to reflect and promote the spirit and sense of multicultural richness and history of Trinidad and Tobago. Investment in public television is an investment in the national economy: the expenditure will filter through all sectors (including fashion, music, food, travel, hospitality, transport, film and television, construction and more) providing employment, building infrastructure and creating downstream industries. Public television will boost our sense of national identity and pride, create intellectual and creative capital and social awareness.

FILMCO advocates for a return to the programming values which put our people on display and at the centre of our national television station, so we are fully supportive of a national station that schedules local and regional programming.

Having been involved in an ongoing process of negotiation with CNMG on behalf of local filmmakers, animators and television producers, we look forward to helping to bring a wide range of programming to the new station, created and produced for a Trinidad and Tobago audience by local creatives. We also look forward to forging an equitable and mutually beneficial relationship between our national broadcaster and the television producers, animators and filmmakers of this country.

We are concerned that, for this new entity to succeed, there needs to be substantive change in the existing management team to one that has a clearer understanding of the local and international production milieu and a progressive view of public broadcasting. In addition, we believe that success will depend on the creation of a dynamic and creative sales and distribution team.

The combined audio visual archives of TTT, GISL and CNMG must be seen as a financial and historical asset and treated accordingly, with dedicated librarians to catalogue, digitise and license the material.

FILMCO is dedicated to creating a sustainable ecosystem for film and TV producers and directors in Trinidad & Tobago and looks forward to actively participating in charting a course for our national station.