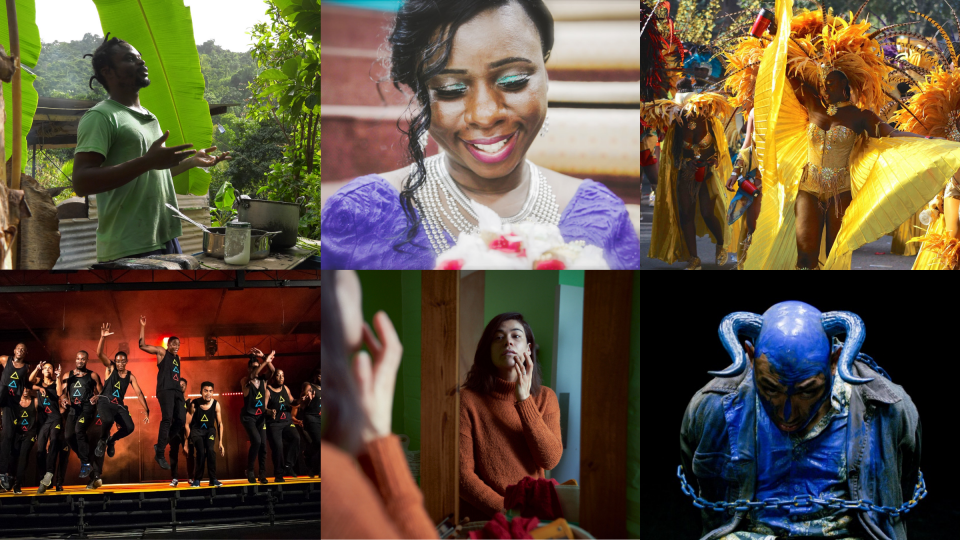 The 2020 trinidad+tobago film festival just wrapped on another successful year, and seven FILMCO members had their films screened at the ttff’s 15th edition! FILMCO is pleased to congratulate these talented filmmakers and present their films here below including the ttff/20 awards that were won.

Tony Oldham, Director – A People’s Art – The Genesis of Freedom