FILMCO and PAVILION+ team up to bring Caribbean shows to the diaspora on Roku! 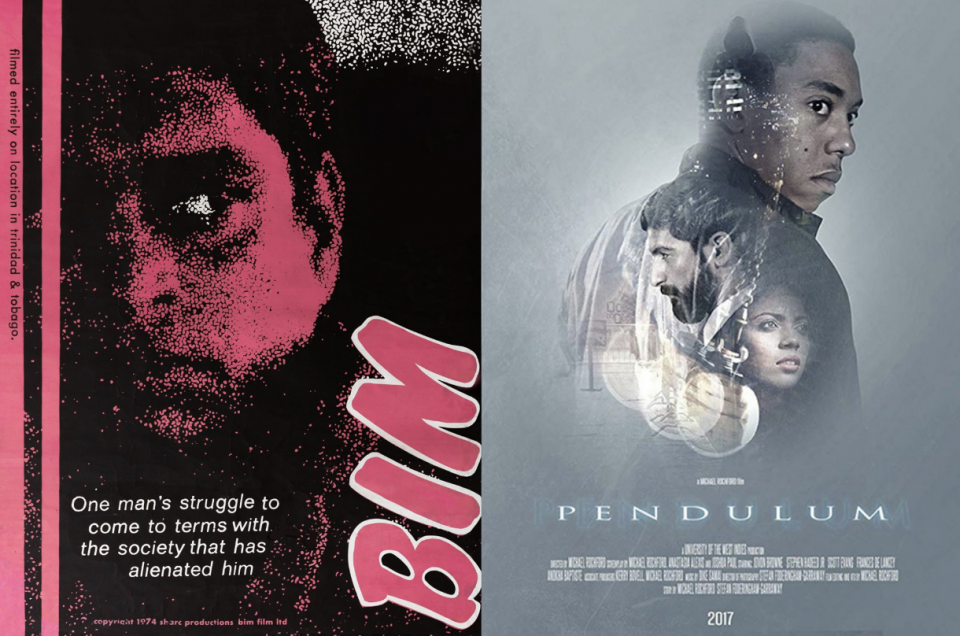 FILMCO (Filmmakers Collaborative of Trinidad and Tobago) is a distribution platform designed to give filmmakers in Trinidad & Tobago and the wider Caribbean who are part of the FILMCO collaborative the opportunity to monetize their content through licensing and distribution. The strong and vibrant membership organisation’s core areas of focus are the distribution of films and television series, management of the annual trinidad+tobago film festival, and industry-specific professional development and training.

FILMCO titles available on PAVILION+ represent the wide variety of creative output of its members and stakeholders, including films across a range of genres, such as documentaries, classic Caribbean films, action movies, student films, and more. FILMCO’s co-founder, Mariel Brown, notes: “For many Caribbean filmmakers and television producers, gaining access to audiences is a crucial but often missing link in their work’s value chain. Our growing partnership with Pavilion is helping to connect all the pieces of the chain, and we’re excited to expand the appetite for and access to Caribbean content with Pavilion, while building more sustainable livelihoods for our stakeholders.”

The best in Caribbean content is available for free on PavilionPlus.co to all viewers in the Caribbean diaspora across the US, UK, and Canada. Here’s some of what you can expect to watch:

Classic Caribbean FILMCO titles available on PAVILION+ include Bim, which follows a young Bheem Singh who is sent to live with his aunt in Port of Spain after his father’s death. Bullied at school and abused at home, he runs away and begins a life of petty crime that eventually catches up with him. The 1974 film, written by Raoul Pantin and directed by Hugh A. Robertson was described by co-founder and chairman of the trinidad+tobago film festival, Dr Bruce Paddington, as “one of the most important films to be produced in Trinidad and Tobago and… one of the classics of Caribbean cinema”.

Other FILMCO titles offered on the site include dramatic thrillers such as The Cutlass and the heart-pumping student film Pendulum. Inspired by true events, The Cutlass tells the story of a young woman who falls into the grasp of a dangerous sociopath. Completely isolated in the tropical wilderness of Trinidad, she has no other choice but to muster the courage to emotionally battle the unsettled mind of her abductor. Directed by Darisha J. Beresford, the film’s stellar performances and excellent cinematography will keep you guessing until the end. Pendulum follows Luther, the CEO of a major software company in Trinidad who has a stalker intent on doing him harm. He calls in Ryan, an old friend and former soldier who is battling with post-traumatic stress disorder, to protect him. Ryan tracks down the stalker and is forced to kill him, but in so doing, makes a shocking discovery.

If you’re into documentaries, Inward Hunger: The Story of Eric Williams explores in-depth the life and legacy of Dr. Eric Eustace Williams. The first prime minister of Trinidad and Tobago, Williams was a complex and controversial Caribbean figure, best known for leading Trinidad and Tobago to Independence in 1962 and for his seminal and once controversial book, ‘Capitalism and Slavery’. Directed by FILMCO co-founder Mariel Brown, Inward Hunger is a pioneering documentary series that reveals Eric Williams in unprecedented breadth and depth, in the context of the world that shaped him, the forces to which he at times succumbed, and those he fought to change.

FILMCO’s release of its curated selection of films on PAVILION+ is just the start of what’s to come. No matter what your interests are, you will be sure to find something you’ll enjoy watching from the wide selection FILMCO filmmakers have to offer. You can access FILMCO content on the PAVILION+ website or via the Roku Channel for free, supported by ads.