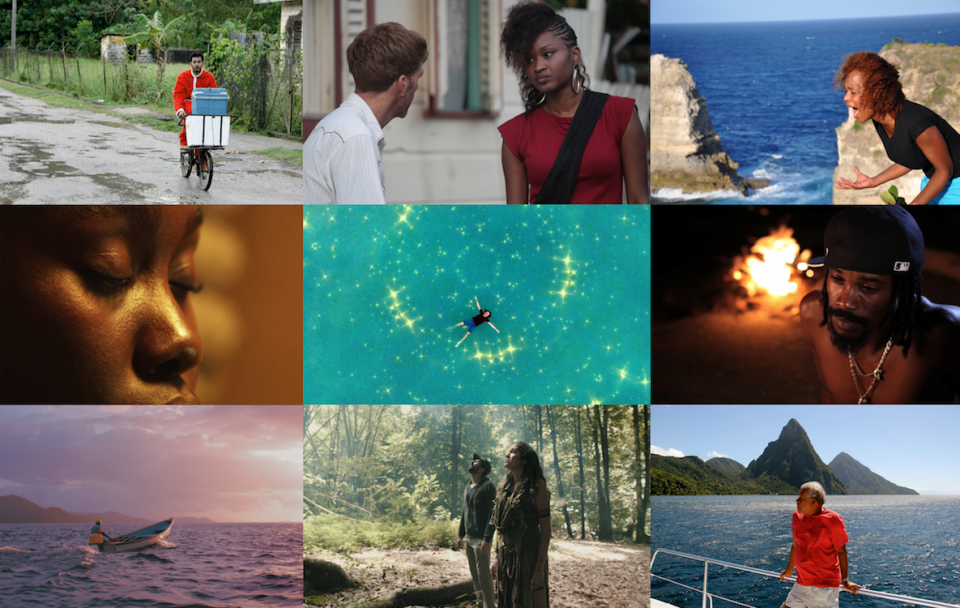 In February 2019, FILMCO made history with the signing of a partnership agreement with TTT Ltd (the state broadcaster of Trinidad and Tobago). ‘This groundbreaking arrangement puts local content producers at the forefront of TTT’s programming and promotional schedules.’

Since May 2019, FILMCO has been curating and programming three nights of local feature films, shorts and television programmes for broadcast on TTT. The move has benefited local producers and directors, and, along with the station’s ‘Live for local’ campaign and programming direction, helped rebuild the TTT viewing audience while bolstering advertising revenues for the station. The FILMCO/ TTT partnership has brought hit movies such as ‘The Cutlass’, ‘Bim’, ‘Play the Devil’, ‘Songs of Redemption’ and ‘Brown Girl Begins’ to television audiences in Trinidad and Tobago.

FILMCO has received lots of audience encouragement and support for its local content push on TTT via social media.

‘I love these short stories.’ #LilFlix films – Natasha Alexander
‘This is what I am talking about, local content.’ – Chalenor Birchwood
‘Watched ‘La Gaita’ on TTT tonight – it was riveting! Didn’t want want to miss anything. Story was well told and I felt as though I was sitting right there listening to them.’ – Olivia Darson

‘We really appreciate how TTT has embraced this move to local content. Not only are they putting their money where their mouth is, but they’re also reaping the benefits of broadcasting movies and TV shows that can’t be found anywhere else,’ says FILMCO’s interim executive director, Mariel Brown. ‘They’re also providing tangible support in helping to develop the local film and television industry. We think it’s a win-win situation, and we look forward to deepening and building our relationship with TTT, and to bringing more excellent local content to television audiences in Trinidad!’