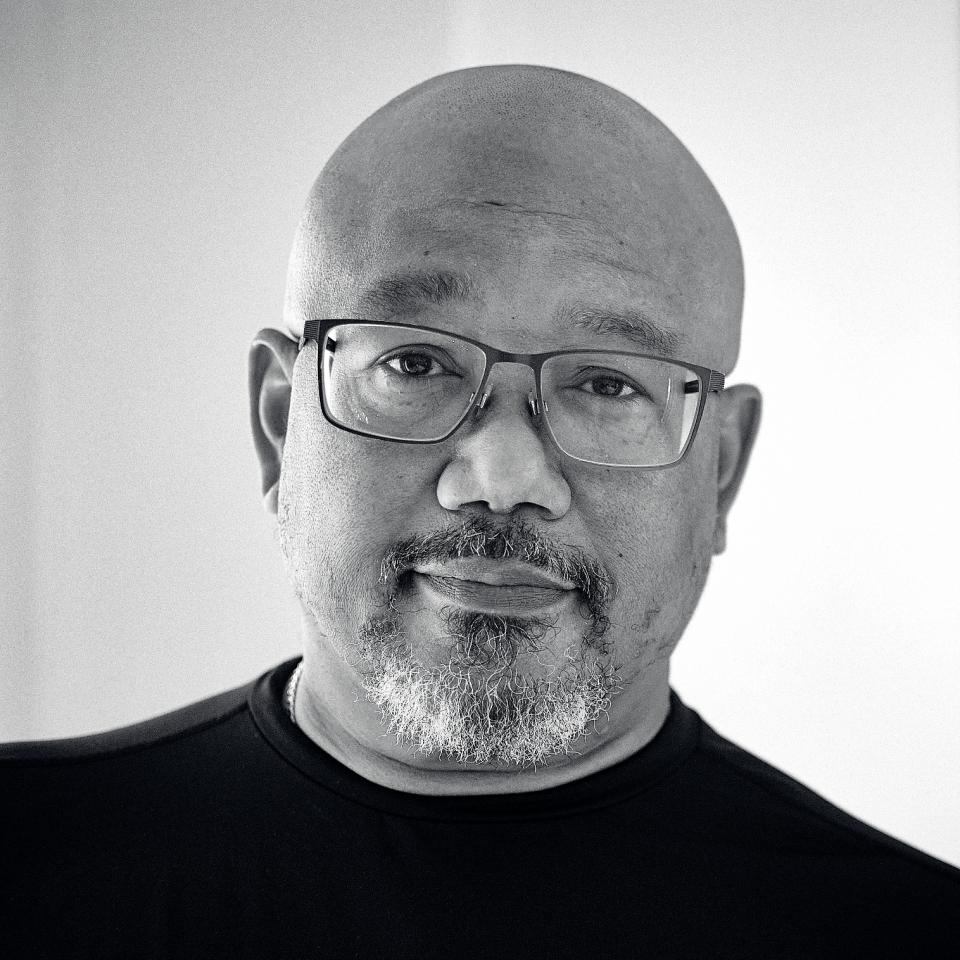 Port of Spain, Tuesday 13th July, 2021: FILMCO: The Filmmakers Collaborative of Trinidad and Tobago, is proud to announce the appointment of Derwin Howell as our first Chairman of the Board of Directors. Derwin M. Howell is an Executive Director of Republic Bank Limited and sits on several Boards within the Republic Financial Holdings Group.  He is also the Chairman of Habitat for Humanity Trinidad and Tobago and a Chancellor’s Representative on the UWI St. Augustine Campus Council, where he chairs the Campus Audit Committee. In 2006, along with David Rudder and Anthony Hall, he co-produced the calypso musical, ‘The Brand New Lucky Diamond Horseshoe Club’. The production won the 2006-2007 Cacique Award for most outstanding original music.

According to Mr Howell, he chose to join the FILMCO board for a number of reasons: “The creative arts are near and dear to me. I believe that the soul of a people is its arts and culture and I have always been attracted to, if not involved, in Trinidad and Tobago’s culture, both as consumer and contributor. With specific reference to film, I see this artform as an important aspect of the documentation of our history and culture whether as documentary items or films that chronicle our life stories. Through this visual storytelling we get to pass our heritage to other generations and share it with other cultures. The opportunity to serve on the board of FILMCO gives me a chance to contribute to our culture through ensuring an avenue for filmmakers to be supported in their work. Additionally, both of my children are creatives, one in film and scriptwriting and one in photography, art and jewelry; so, my involvement contributes to a society that enables opportunities for them and other creatives to thrive.”

“This is a very proud moment for our organisation,” notes FILMCO’s Interim Executive Director, Mariel Brown. “Ours is essentially an arts support organisation, and we absolutely recognise the need for business acumen in the creation of a sustainable model for our film and television industry. Mr Howell brings invaluable experience and knowledge of the business/ banking sector and corporate governance, as well as a passion for local creativity, and I’m incredibly excited to see how his contribution will shape and benefit FILMCO and our industry.”

For his part, Mr Howell also acknowledges, “…creativity and business structure are needed in equal measure for success… As with any organisation with which I am involved, I hope to bring the benefit of my experiences, knowledge and passion for what I do. I am keenly interested in corporate governance, which I think sets organisations up for success. I hope to facilitate the business structure aspect, [and] I have sufficient knowledge of some aspects of the creative to contribute where necessary as well.”

Mr Howell’s appointment as Chairman of the Board of FILMCO comes during a year of rapid and determined growth in FILMCO’s governance structure. He joins existing board members and founders Dion Boucaud, Mariel Brown, Saffrey Brown, Danielle Dieffenthaller, Gian Franco, Lesley-Anne Macfarlane and Elizabeth Solomon.

Founded in January 2017 by four filmmakers from Trinidad and Tobago, FILMCO is a non-profit organisation formed out of the shared belief that creative, audio visual work has value in terms of its ability to be a conduit to creative and artistic expression; to represent our contemporary reality, our history, and our uniquely diverse cultural milieu. FILMCO advocates for the recognition of film and television production as a legitimate means of earning a livelihood and generating employment—as it is elsewhere on the global stage. We are continuing and magnifying the work of industry trailblazers who have gone before us. We are resolved to create a community of empowered film and television producers, directors and writers with agency over their own careers, supported by systems and structures that can sustain their work.