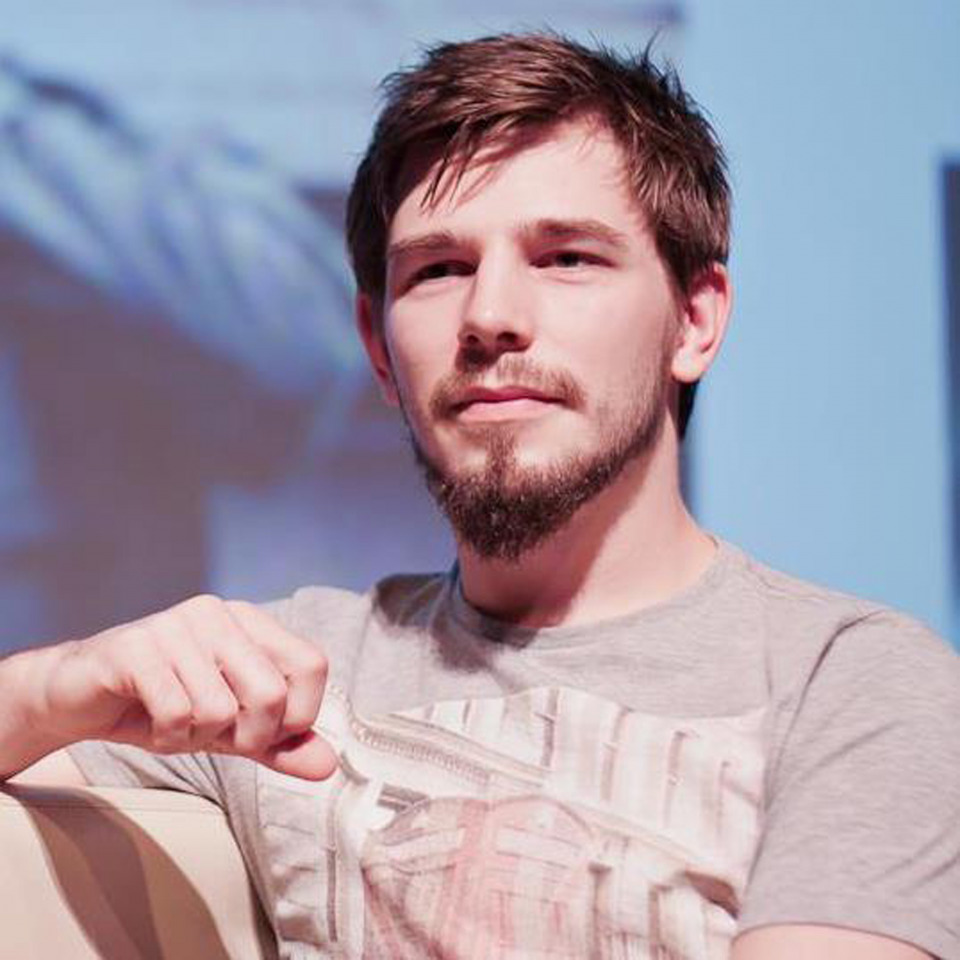 Robert Macfarlane, a filmmaker with experience across the board understands the importance of practising one’s craft. After graduating with a Bachelor of Arts degree from London South Bank University he first produced over 30 music videos for various artists and genres before moving to Trinidad and Tobago. There he worked as DOP, director and editor on feature films, commercials and corporate productions. After returning to the UK, he moved on as a creative director for a boutique production house directing over 40 high-end corporate and educational films. But for Rob, even this wasn’t enough. Apart from continuously working on multiple productions, he currently uses his YouTube channel to hold himself accountable for studying the craft of filmmaking, claiming, “it has single-handedly been the best film school I could have ever asked for whilst also building an audience for my brand as a director and the movies I direct.”

FILMCO: After completing your BA at London South Bank University, you started a production company, focusing on directing narrative music videos. What inspired you to start there?
I had always known I wanted to direct and I understood that even though I just had finished a film degree I lacked the experience to direct drama.  The next logical step was to look for a job in a production company however after months of failed calls, emails and traipsing around London with fresh full-colour CVs and DVD showreels I came to a stark realisation. At the time of completing my degree, the corporate and commercial sectors were in freefall from the global recession, so I would have to take things into my own hands. Thus Macfarlane Film was born, (not the most creative name I know) where I sought out musicians on myspace and offered free music videos with the caveat that the videos always have a narrative and the artiste attach my name as the director in the description. The joy of music videos was the chance to work with other passionate creatives and have an incredibly high turnover of content (2-3 music videos per month) and therefore ‘PRACTICE’.

FILMCO: After moving to the Caribbean, did you find any differences between working in Trinidad vs working in the UK?
Setting aside the obvious differences of the fabulous UK weather and diverse onset lingo, I feel there is one particular difference between the Caribbean and UK film industries I would like to point out (but by no means is this the only difference of note). The UK commercial, film and TV sectors have established rules protecting the cast and crew both on and off set. These rules have played a major role in establishing value systems for the various roles enabling the cast and crews to earn a sustainable living.

FILMCO: You’ve worked as a DOP, Editor and Director. Which of these disciplines do you find the most challenging and why?
I would say without a DOUBT directing is the most challenging role I have worked in. Just tackling the tip of the iceberg, not only do you need a well-crafted vision for the film, but you should also have the strength of ego to throw that vision out of the high-speed production vehicle at the drop of a hat. Additionally, you may acutely understand what you want your scene to look and sound like, but you must be able to convey that to each talented creative using their unique communication needs. Communicating in such a way as to stoke your team’s sense of creative ownership.

FILMCO: Could you tell us a bit about the project you’re currently working on?
Although I am working on quite a few projects including my feature debut, the closest film to production will be a short film Called “Not Soft”. This will be a 15-minute psychological drama exploring our propensity for self-sabotage as we watch a teenage boy take on the first day of his exams [and] take control by escaping his school and being confronted with the potential outcomes of his life choices. It is a wickedly sharp script that will also give me the chance to bring my love of Japanese anime and live-action footage together in incredibly unique ways to help explore the character’s spiralling emotional landscape.

FILMCO: Excluding corporate projects and music videos, is there something, in particular, you look for in a project before you decide to sign on to it?
With any narrative project, I first want to know the people involved, I want to know that we can collaborate and that there is a synergy in the space. This is what excites me about a project as I know then that the gruelling process of development and production is that much more smooth. Before choosing a project I would also look for the truth in the characters, that the characters are proactive, fallible and interesting to watch. I can’t think of a worse story where everything just happens to the character and they just react, it is boring and ultimately leads to a hollow story (in my opinion).

FILMCO: Is there one particular human motivation, emotion or desire you are more particularly drawn to explore in your own stories?
I am very intrigued by the primal yet disabling belief system around tribal behaviour or conformity. Our compulsion to behave in favour of group acceptance over logic or self-preservation. This primal instinct manifests in multifaceted behaviours such as hiding our true selves, in fear of being ‘found out’ or shunned.

FILMCO: Can you tell us about your favourite project to work on, to date and why?
I loved working on my latest short film “Immune”, not only was this my most ambitious project as a director, it was the first time I worked with a writer rather than writing myself, which was a fantastic collaborative experience. With that said, I have been lucky that all of the films I have directed have had fantastic crews and casts and I have honestly always felt humbled by the energy and attitude of all those putting the creative heart into the story.

FILMCO: Of all the projects you’ve worked on, which one has taught you the most and what did you learn?
That is a very tough question and one I have spent some time mulling over. I learnt the most from my 2013 short film “Jab in the Dark”, which was an ambitious and deeply flawed suspense film. It taught me that story is king and that if you don’t have a wickedly tight grasp of the fundamentals of story, structure, character, dialogue and philosophy your film has a much higher chance of failure. The film spurred me to dive back into learning and growing, working with many other talented creatives and ultimately gaining the knowledge I needed to make a successful film.

FILMCO: You currently run a YouTube channel where you analyse films and TV shows and seem to be growing in followers. What drives you to continue to produce content despite your busy schedule?
Apart from genuinely enjoying sharing my experience and producing every episode, I realised I needed extra motivation to analyse movies and TV shows. I had long known that I needed to take time for this but I had never been able to prioritise it over the other day to day tasks. So I needed to be held to account for my progress as a director and what better way than [to] have an audience waiting each week! It has single-handedly been the best film school I could have ever asked for whilst also building an audience for my brand as a director and the movies I direct.

FILMCO: What is something you will never forget to prioritize when in pre-production for a new project?
Script script script, spend the time to fully develop the script to the best of your best abilities, to leave no stone unturned. Get a group of people who know the form of ‘story’ and can give focussed critique because letting even the smallest moment slip where you feel ‘that’s good enough’ will ultimately become the weakness in your film that everyone will remember.

FILMCO: Could you tell us about your favourite Caribbean film and why?
My favourite Caribbean film right now would be “Better Mus Come”, I really enjoyed how the director took on such a difficult and emotionally charged subject so early in his career. It doesn’t get lost in overly pretty imagery whilst telling a story exploring the ugly side of survival.

FILMCO: What piece of advice would you give to a budding narrative filmmaker?
Everyone always says just go out there and do it! And to be fair that is a wonderful concept but I believe there is something that that quote misses. If you are going to direct then you need to keep telling stories, keep analysing film, keep making, keep directing, be regular, be consistent. Consistency through every doubt and fear that what you are doing is wrong, consistency to keep evolving and never stop learning.

To find out more about Robert Macfarlane CLICK HERE.