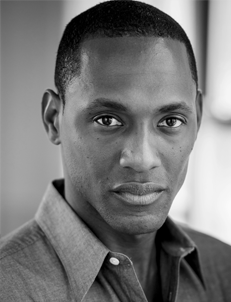 As an actor, Paul Pryce has appeared on recent television shows such as Marvel’s “Jessica Jones” on Netflix, “Unforgettable” on A&E while on stage he has played iconic roles in Shakespeare’s “Hamlet”, “Julius Caesar”, “Othello”, and “Pericles” among others.