Tracy Farrag is an independent producer and writer who has worked in film and video production for more than a decade. She also holds a Bachelor of Education with a specialisation in Guidance and Counselling. Her passion for children and her experience in the classroom led this one-time flight attendant to co-produce the first feature length, award-winning children’s film in Trinidad and Tobago, Sally’s Way. Most of her work in video production however is centred in the corporate, cultural and sporting arena, writing and producing short documentaries and profiles. She also holds a Certificate in Project Management and has worked on international projects with CBS, as location manager at the Piarco International Airport, for the filming of the Trinidad leg of  The Amazing Race,  and as a project coordinator with Coachella for their feature on Calypso Rose, a cultural icon and international award winner who performed at the Coachella festival in 2019.

More recently, Tracy has also devoted time to narrative fiction and in 2019 completed an 8- week writing mentorship under author Barbara Jenkins and had the pleasure of doing a reading of her story for the Bocas Literary Festival. In that same year she completed workshops with Commonwealth Short Story winner 2019, Kevin Jared Hosein and Dr. Muli Amaye, coordinator of the MFA Creative Writing at the UWI. In 2020 she was shortlisted in the Brooklyn Caribbean Literary Festival Short Story Competition and received notable mention. 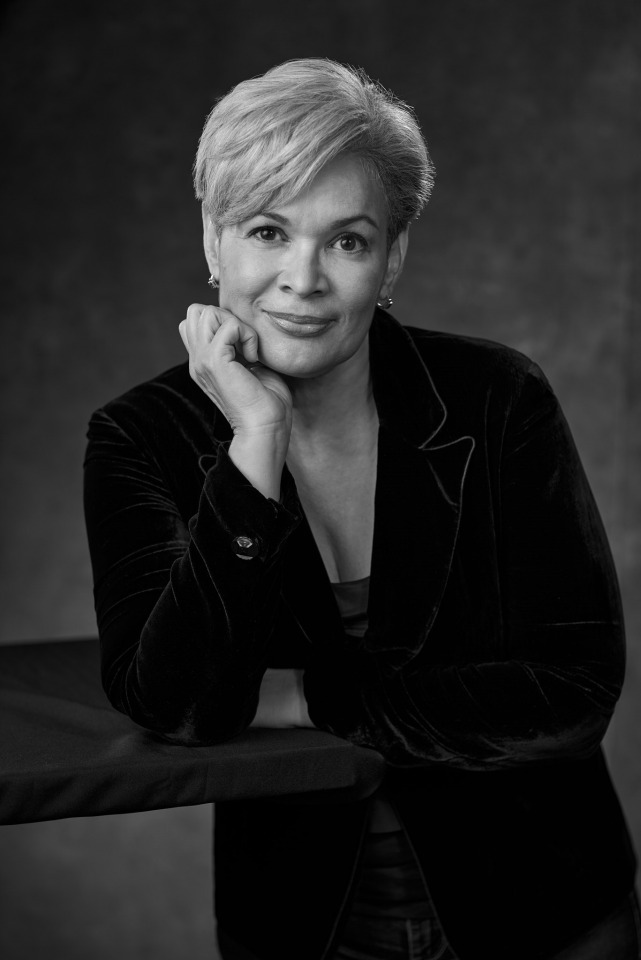