Tony Oldham is a self-shooting producer/ director who studied film at the University of West London, with a love for cinematography. In 2020, he completed a research paper focusing on the role of national cinema, in particular Caribbean cinema, with case studies on Guyana and Trinidad & Tobago. His directorial debut was his Saint Lucian themed documentary ‘Diva-Enemy of the People’ which featured at TTFF16. He has also completed the fiction feature ‘The Last Kill’ (2016), and two documentaries about the history and significance of Notting Hill Carnival, ‘Arts of Conflict’ (2019), and ‘A People’s Art’ (2019) which won The Caribbean Spirit Award at the 2020 CaribbeanTales International Film Festival. 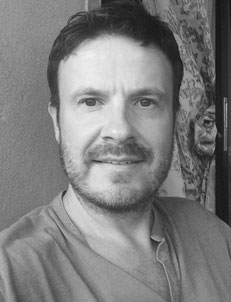