Sophie Meyer has worked in television, news and the independent film industry for 25 years mainly in her native France, the UK where she has lived for 20 years and Trinidad & Tobago. She earned a Master’s degree in Art and Media practice at Westminster University in London. Her work ranges from short films, news items to feature-length projects like “Salt of the Earth”, a documentary on parang featured at ttff in 2006, “Mystic Fighters” on stick fighting in Trinidad, nominated for best documentary at ttff in 2012.

As a producer, director, camera person, and sound recordist, she has credits with BBC Human Planet, BBC News 24, Thomson Reuters, Canal +, TF1, France 2, Arte, and Rai News. In 2016, she decided to commit to her lifelong love: chocolate, and set up The C Note Ltd., an artisan chocolaterie in St. Leonards on Sea. Sophie works closely with producers in Trinidad where she sources and processes The C Note cacao as part of an ongoing journey into promoting fine cacao. Her passion for people, cultures and visual storytelling alongside her love of nature and her fine chocolate-making are coming together in her upcoming exhibition at Stella Dore Gallery. 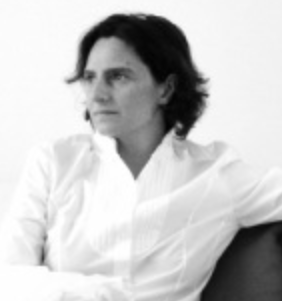