Ryan C. Khan is a filmmaker hailing from the twin island republic of Trinidad & Tobago. He prides himself in being one of the many filmmakers emerging from the Caribbean, a new frontier for story telling. Ryan’s accolades include 6 Gold Addy’s at the Caribbean Advertising Federation Awards and a Mosaic Award at the 4th District American Advertising Awards in 2016 for Bmo- bile ‘Giraffe’ TVC and winning best pitch at the Tribeca Film Institute/Worldview CBA Pitch Competition at the Trinidad & Tobago Film Festival 2012. He also participated in the Berlinale Talent Campus in 2013 as a Director and screened his 3rd short film ‘How Many Times?’ at Cannes Short Film Corner 2014. 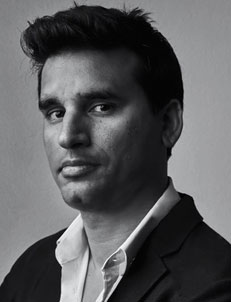