Robert has been in the film and TV industries for 18 years in both the UK and the Caribbean. In that time he has completed a variety of roles, including directing, editing, DoP, and DIT on films, TV series, and commercials. And learned to make a fabulous cup of coffee in the process.

Additionally, in the narrative space, Robert has directed several shorts and is keen to make that next step into directing long-form drama. To help hone his practice and share his experience, he also runs a YouTube channel called The Director Toolbox that analyzes the techniques used by directors to create popular films and TV shows.

His most recent short film Immune, filmed in 2020, is a science fiction drama set in a world ravaged by a pandemic and has won 9 awards, including two best director and two best film awards. 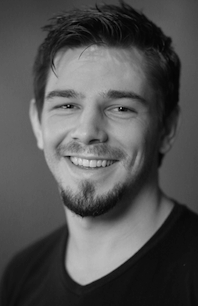