Rhian Vialva freelanced in the film industry for 10 years, working on the production of documentary and fiction films as well as in television. Simultaneously, she also worked on eight editions at the trinidad+tobago film festival (ttff), the most recognised film festival in the region. At the 2015 edition, she coordinated the inaugural Caribbean Film Mart.

Rhian is the founder of Pitch Black Productions, a production company that facilitates co-productions between Europe and the Caribbean. She is currently developing ‘The Roaring 70s’, a co-production between Trinidad & Tobago, Belgium and Rwanda. 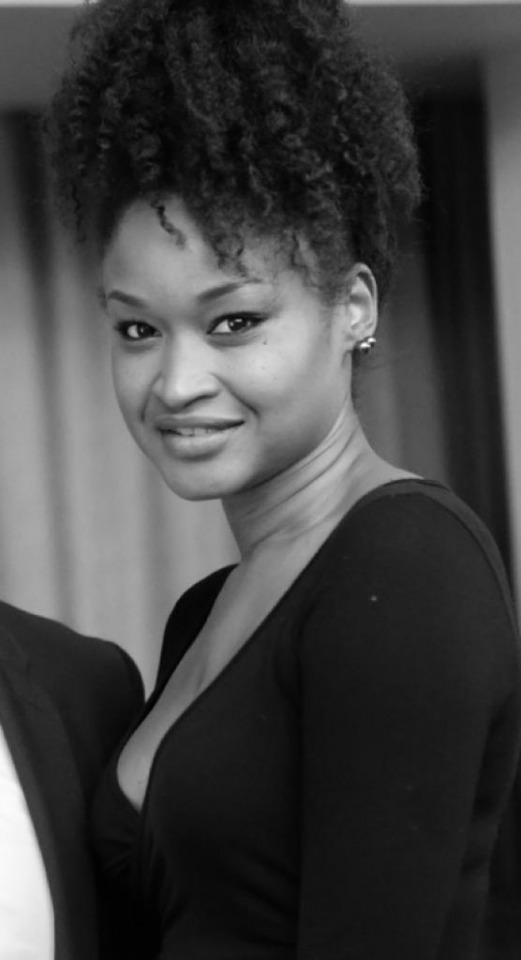