Princess Donelan has been involved in film for over 20 years. Born in Trinidad to Grenadian parents, she grew up in Grenada, returning to Trinidad to pursue her dream of working in the arts. She acted in six seasons of the popular TT soap opera, ‘Westwood Park’, and subsequently began working in production. She has been the location manager and fixer for various international and local film and television productions, including HGTV’s ‘House Hunters International’ and National Geographic’s ‘Locked Up Abroad’; the feature length documentary, ‘Forward Ever: The Killing of a Revolution’; she was associate producer of the Trinidad and Tobago feature film, ‘God Loves the Fighter’. Most recently, Princess was lead location manager (Tobago) for CBS’ reality series, ‘Amazing Race’ and fixer for BBC Studios on ‘The Story of Michael X’. She has also worked with the trinidad+tobago film festival and Boxsmall Festival (Scotland) during the Edinburgh Fringe Festival. 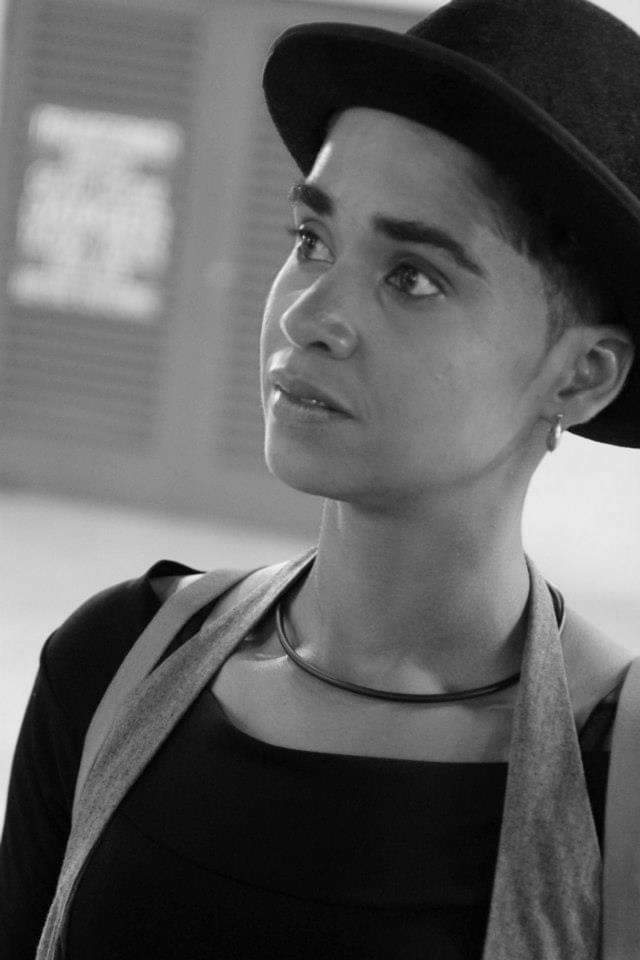